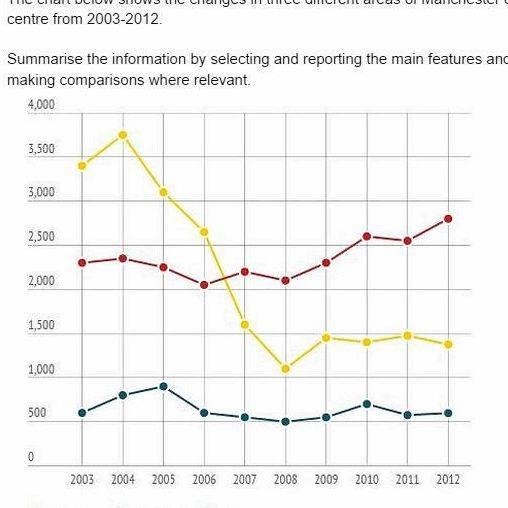 You should spend about 20 minutes on this task.

The chart below shows the number of men and women in further education in Britain in three periods and whether they were studying fulltime or part-time.

Summarise the information by selecting and reporting the main features, and make comparisons where relevant.

It shows you women has a high education now.

�The length of the answer is just acceptable. There is a good attempt to describe the overall trends but the content would have been greatly improved if the candidate had included some reference to the figures given on the graph. Without these, the reader is lacking some important information. The answer is quite difficult to follow and there are some punctuation errors that cause confusion. The structures are fairly simple and efforts to produce more complex sentences are not successful.�

According to this graph, the number of men and women in farther education in Britain shows that following pattern. 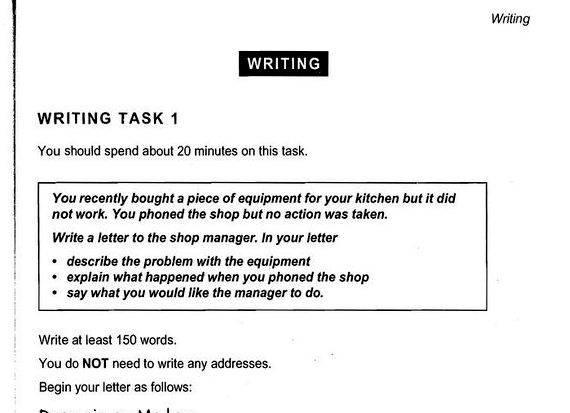 �The candidate has made a good attempt to describe the graphs looking at global trends and more detailed figures. There is, however, some information missing and the information is inaccurate in minor areas. The answer flows quite smoothly although connectives are overused or inappropriate, and some of the points do not link up well. The grammatical accuracy is quite good and the language used to describe the trends is well-handled. However, there are problems with expression and the appropriate choice of words and whilst there is good structural control, the complexity and variation in the sentences are limited.� 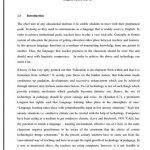 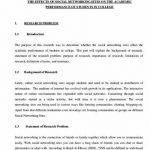 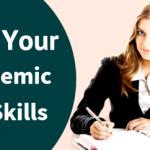 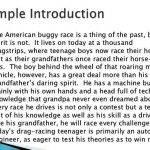 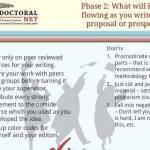