Home » Writing » Writing your own letter of recommendation for law school

Writing your own letter of recommendation for law school 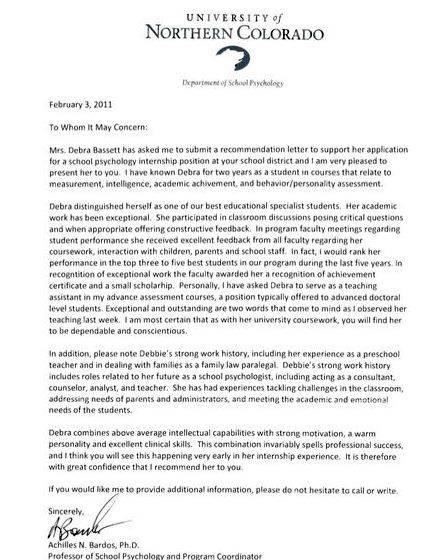 I asked my professor for a letter of recommendation for graduate school. She asked me to draft a letter and send it to her. Is this unusual? What should I do?

In the business world it’;s not uncommon for employers to ask employees to draft a letter on their behalf. The employer reviews the letter, adds, deletes, and edits information, and sends it off. What about academia? Is it ok for a professor to ask you to write your own recommendation letter?

Is it ok for you to write it?

Acceptability: Two Sides
Some argue that it is unethical for applicants to write their own letters. Admissions committees want the professor’;s insight and opinion, not the applicant’;s. Others say that it is obvious when an applicant has written a letter and it detracts from his or her application. However, consider the purpose of a recommendation letter: A professor gives his or her word that you’;re a good candidate for graduate school. Will a professor vouch for you if he or she thinks you’;re not graduate school material?

Why Profs Might Ask Students to Write Recommendation Letters
Professors are busy. We have many students. We’;re asked to write many recommendation letters each semester. That may seem like a cop-out but it’;s true. A better reason is that your letter will remind us of the things we’;d like to write about. We may think very highly of you but when we’;re trying to write your recommendation letter and staring at a blank screen it’;s helpful to have reminders to ensure that you’;re well-represented. 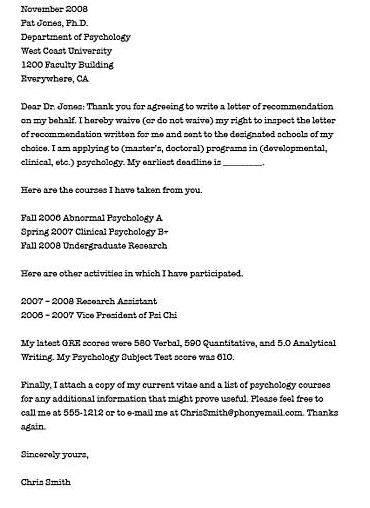 It is standard practice for applicants to provide professors with a packet of information as background for writing an effective recommendation letter. The packet typically includes information about the programs to which you are applying, your goals, admissions essays, and descriptions of significant research or other experiences. Professors will often supplement this information with a few questions to help them craft their message. Many will even ask students what they think are the important things to include and what they hope the letter will contribute to their application. Is this any different from asking students to draft a letter? Conceptually, no.

You Don’;t Have the Final Say in the Recommendation Letter Submitted
You may draft a letter but that letter is not necessarily what will be submitted. Virtually no professor will submit a student letter without reading and editing it as he or she sees fit. Moreover, most students don’;t know how to write an effective recommendation letter as they lack experience. Instead, the student’;s letter might serve as an outline and starting point. Regardless of the additions and edits made, signing a letter means that the professor owns it – it’;s his or her statement of support. A professor will not vouch for your and put his or her name behind you without agreeing with every statement in the letter. 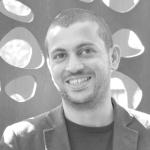 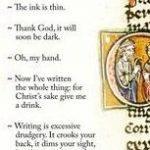 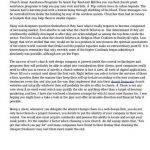 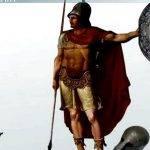 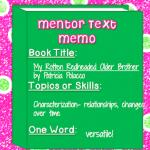