Writing about my own character 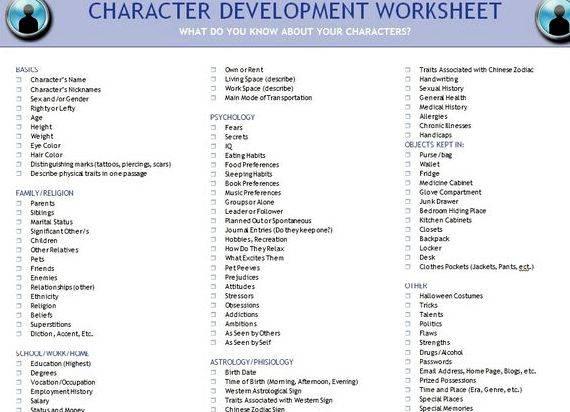 I have to write a character sketch, and I have to pick an object (example: vase, key, dress, ect.) to base the character on. So the object has to be important, but my professor doesn’t want it to be a plot device. Also more showing than telling (of course). Is a character sketch like a mini story? Because how am I supposed to show them the character if they are not doing anything, like in a story they are doing something? I’m really really confused! I looked at character sketch examples online, but most of them are essays analyzing works of literature, and weird outlines that tell you orders to write about the character.

Does anyone have an example of THEIR OWN character sketch of their original character?

I see from also searching online as you did that most people seem to think of character sketches as just filling out forms or writing a straight description. But I remember writing “character sketches” in college and we basically wrote “mini stories” as you’ve said. I think I wrote a sketch describing a man’s character using his hat as an analogy for his personality and life.

Describe them as you would if introducing them in a book. Don’t just give bare facts, of course. Show, as you say, don’t tell. 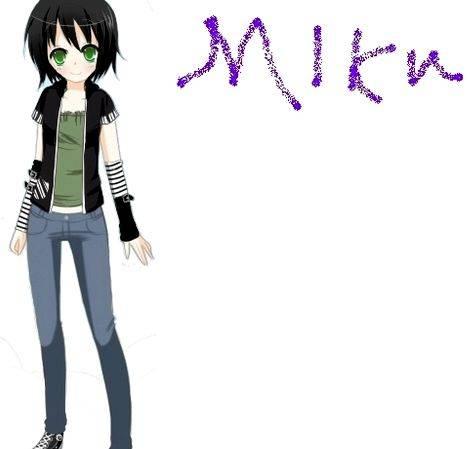 But you don’t necessarily have to have the character doing anything. Show their personality through their possessions or their room or the way they move or sit or some other way.

Do plop them into a mini-story. Put them into a situation that will show that character’s personality without telling about it directly.

For instance, in Harry Potter, Rowling could have just written “The Dudleys were cruel, vindictive, heedless, stupid money-grubbers,” but instead she showed us these traits by their actions and responses in the first couple chapters (of pretty much all seven books). These chapters give us a character sketch of the Dudleys. But the first chapters aren’t actually a story in themselves.

Whichever way you do it, if I were your professor (which I’m not, so take this with a grain of salt), I would want to read your character sketch and be able to know the sorts of things about the character that I would know from people-watching a real life human.

I write a lot of descriptions and character sketches as practice. You might try reading this one about Diana and the Frog for an example of number 2 and see what you think Diana is like as a person. Keep in mind that I didn’t bother to include any physical description of her, which you’d probably need. 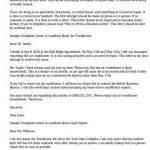 Writing a letter to your apartment manager 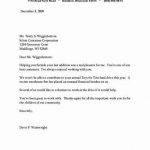 Writing a bad news letter to a customer 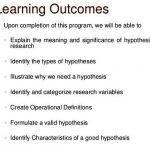 Writing a hypothesis for business research 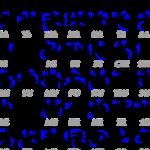