Writing a web service for salesforce 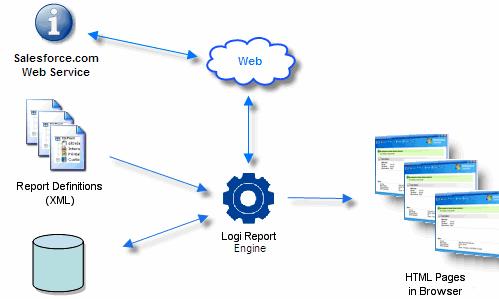 This article has been updated to show lessons learned over the past three years. The content of this article is still relevant, but is a little out-dated.

At my current job, we have several external systems that interact with Salesforce, and they do so through web-services. This document will cover what I have learned in regards to web-services, caveats with them and common pitfalls.

The goal of our web-services is to provide a single point of entry for each major object represented in Salesforce. A major object would be Account, Case, Case Comment etc. The reason this is differentiated is that for instance, Case Groups would under the AccountAPI since they are a minor object. Each web-service consists of two parts. First the actual web-service class which holds the exterally facing methods and from which the WSDL is generated. The second part is that of the util class which holds all of the logic and is reusable.

This class contains several static variables, exceptions and most importantly the classes that are returned from the web-service

The static variables listed here are used to set the returnCode in the resulting return class. This helps to keep return codes consistent with what is expected by the calling app

There are two types of base exceptions in APIUtils

This is used for things that are passed into the web-service that are considered invalid. For example an invalid username passed in, or if the account does not match the requesting contact.

This is used when the requested object cannot be found. For example if the case 123456 was requested and was not found then this would be aUnknownCaseException 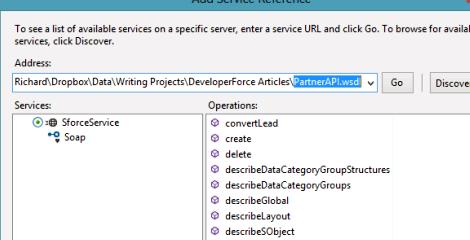 These are abstraction classes usually representative of a Salesforce object.

Note: You could probably throw exceptions out to the calling service instead of setting a returnCode. I think that setting the returnCode instead of throwing an exception makes it easier for integration since the integrator does not need to know the exceptions.

If contexts are needed and they will only be used by this API, then they should be included directly in the API file

Each method should be disparate function of work and contain minimal logic. 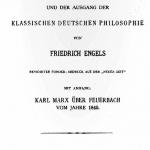 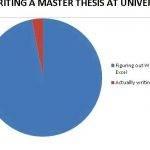 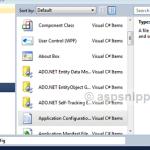 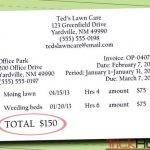 Writing an invoice for services