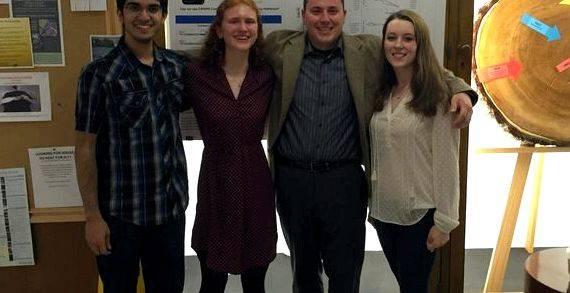 Ben Carone is a heretic. Part philosopher, part biologist, he stumbled as an undergraduate upon a branch of genetics that challenges one of biology’s most accepted dogmas. Once he found the field, there was no turning back. He used to think a lot about the meaning of life, he told me, but philosophy didn’t help him much with that. It was science – and belief in his research – that hooked him.

His blasphemy is this: Charles Darwin was wrong. At least, he was partly wrong. Across a bare desk in his basement office at Williams College, Carone explained to me that in the nineteenth century, two dueling theorists proposed their own versions of evolution. One was Jean-Baptiste Lamarck, the other Darwin.

The space between stars is emptier than any vacuum we can create on Earth, but it still contains dust, hydrogen, helium, more hydrogen, some carbon, and more hydrogen. This &”interstellar medium&” is a critical part of the galaxy because it’s where stars are born and die. 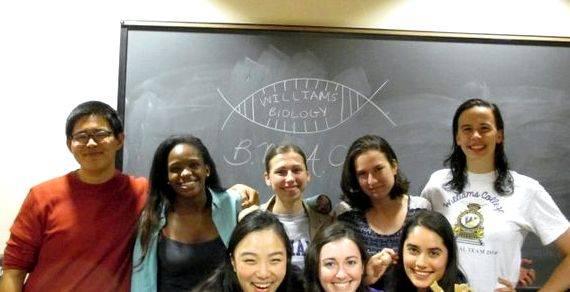 These are used to get a second look or sometimes to look at the sun.

Writing a thesis is a lot like being in a relationship. It requires time, dedication, and a spark that makes the effort worthwhile. Kiki Landers is working on her biology thesis with Dawn Carone, studying RNA and cancer. She is a bright, friendly people-person, yet she has devoted most of her year to studying microscopic cells in a windowless lab. I appropriated a few moments of her all-too-rare free time to ask her about the driving forces behind her thesis work. Here she shares the story of how she developed a passion for cancer research that will carry on in her post-graduate career and how she changed in the process—in short, the story of how she fell in love with her research.

Two disciplines are better than one. That’s what Daniel Aalberts, Professor of Physics at Williams, has realized through his collaboration with biology researchers. His team, which in January published a paper in Nature. used a combination of wet lab techniques and statistical models to discover a mechanism that allows some proteins to be expressed at higher levels than others. Their findings have exciting implications for the enzyme manufacturing industry and for scientists who need to produce large quantities of proteins for their experiments.

This article was inspired by Art of Science, an initiative to gather and exhibit scientific images from students, faculty, and staff. 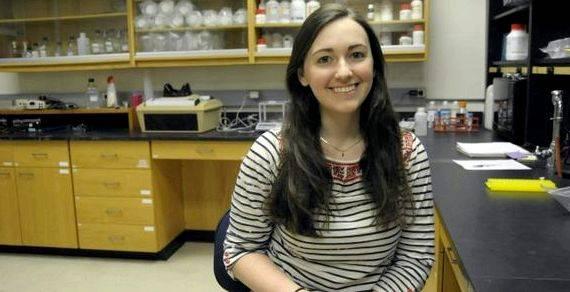 For more information, visit the Art of Science site.

“It’s endlessly fun looking at these things,” says Nancy Piatczyc while enlarging a black and white image on her computer. As the image focuses, striations appear. Without context, it might be difficult to identify what it shows: a tiny fragment of wood magnified thousands of times by a scanning electron microscope (SEM). The wood is from a ship, likely British, that sank near the New York harbor around the time of the Revolutionary War. The SEM images will help biology professor Hank Art identify the wood from which the ship was built.

On an early August day this summer, Marissa Shieh and Allie Rowe, two Williams chemistry students, found themselves wading waist-deep through the Hoosic River, scooping trout into a bin. Behind them, a metal boat pushed by scientists from the Massachusetts State Department of Fisheries and Wildlife sent electrical shocks through the water, stunning the fish and facilitating the chase in a process called electrofishing. Continue reading Trout Fishing in the Hoosic River: Students Investigate Local River Pollution →

Williams College Professor of Biology Joan Edwards oozes excitement about plants, able to turn a subject that most associate with endless Latin names and obscure botanical terminology into a fascinating examination of the unique characteristics (personalities, almost) of different plant species and the unexpected ways in which they adapt to their environment. Her research focuses on the mechanisms by which plants increase their reproductive success through adaptations for pollination and seed dispersal. In particular, she is interested in what she describes as “ultra-fast plant movement.” Edwards acknowledges the seemingly contradictory nature of the terminology. “You never think of plants as doing anything fast,” she says, “but they do—and they can do things extraordinarily fast.” 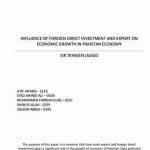 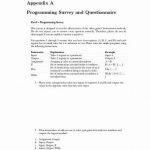 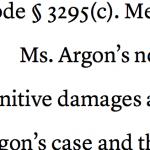 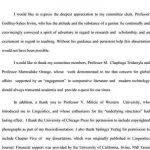 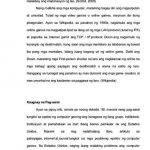