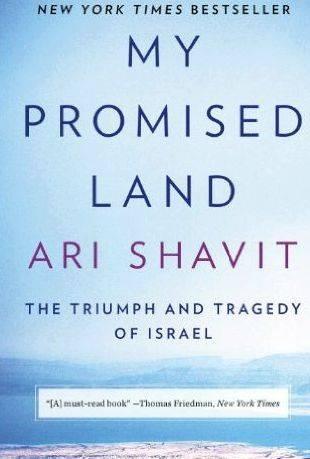 Few books about Israel have received the praise that reviewers have given Ari Shavit’s My Promised Land. Shavit, an Israeli journalist, columnist for Haaretz. and commentator on Israeli television, draws on interviews, historical documents, and private diaries, as well as his own family’s experience, to provide an insightful history of Israel from the idealism of the early Jewish pioneers who founded the early Kibbutzim to the present. In the course of this history, Shavit provides balanced assessments of the Jewish state, from its founding in 1948 to its response to the unpredictable “Arab Spring ,” its bittersweet relationship with the West Bank settler movement, the ongoing efforts to reach an accord with the Palestinians, and the threat of a nuclear Iran.

Writing about the 1948 war which followed Israel’s founding, Shavit notes that the expulsion of Palestinian Arabs remains a formidable obstacle to peace because the Arab world insists on the return of the refugees to their former homes in Israel. Shavit argues, however, that the removal of the Arabs was a necessary demographic necessity if there was to be a viable Jewish state. Elsewhere, Shavit contends that Israel as a Jewish state continues to arouse religious animosity among many Muslims because Israel’s very existence as a sovereign non-Islamic state is regarded as an affront to Islam, and thus “creates the inherent tension between Israel and the vast Islamic world.” As the Arab Spring moved from the possibility of a democratic Middle East to one wherein radical Islam has made inroads throughout the Middle East, let alone Iran, it prefigures the real possibility of future conflict between Israel and a religious fanaticism that threatens the survival of the Jewish state. 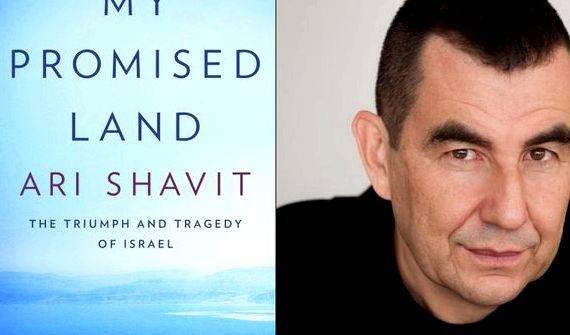 With regard to the current crisis over Iran’s pursuit of a nuclear bomb, Shavit argues that Israel was late in responding to the Iranian threat. He cites Prime Minister Ariel Sharon’s order to Meir Dagan, the head of the Mossad, in 2002 to defuse the Iranian menace. But by 2005, Dagan “promised his colleagues and superiors that Iran would not be able to spin even one centrifuge.” This arrogance continued in regard to Iran’s bomb-building capability until Benjamin Netanyahu became prime minister. Shavit writes, “unlike his predecessors, Netanyahu understood Iran [he] was totally focused on Iran from the day he took office, [and] he knew that his life’s mission was to prevent Iran from going nuclear.” Although he credits Netanyahu for awakening Israel’s intelligence community to the danger of an Iranian bomb, Shavit is also critical of the current prime minister in regard to his vocal opposition to negotiation with Iran, his strained relationship with President Obama, his continuing threats to bomb Iran, and essentially overplaying his hand by his perceived intervention in the 2012 presidential election

Does Shavit’s book warrant the effusive reviews it has received? Absolutely. This even-handed volume helps us understand the threats facing Israel in the present as well as in the near future. 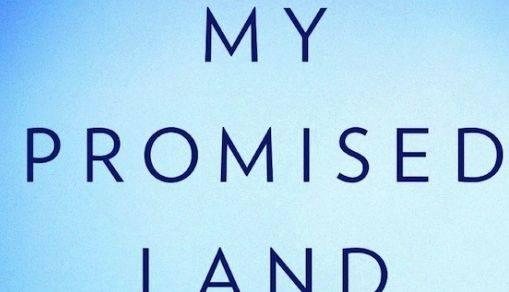 1. To tell the history of his country, Shavit begins with the story of his British great-grandfather’s trip to Palestine on a Thomas Cook caravan in 1897 and continues in his role as our guide throughout the book. He also introduces significant historical events through a personal lens, telling the story of one orange grove owner, for example, to represent the economic boom of the late 1930s in Palestine and of an individual entrepreneur to represent the tech boom of the past decade. Do you feel that this approach to writing about the history of Israel is effective?

2. Was there anything in the book that challenged your assumptions about Israel’s history? What surprised you?

3. Chapter Four, “Masada,” is the story of one man’s successful campaign to change the perception of history by shaping a national narrative. To what degree is history shaped by individuals? Can you think of other examples, within the book or in world history in general, in which an individual has reshaped a country’s identity and narrative?

4. Chapter Five, “Lydda,” presents the book’s central moral conflict through the lens of one battle. At the end of the chapter, Shavit writes, “I condemn Bulldozer. I reject the sniper. But I will not damn the brigade commander and the military governor and the training group boys. On the contrary. If need be, I’ll stand by the damned. Because I know that if it wasn’t for them, the State of Israel would not have been born.” Discuss Shavit’s moral response to what happened in Lydda. Does every country have a Lydda in the history of its statehood? If so, think of some examples.

5. Chapter Six, “Housing Estate,” describes the enormous sacrifices made by the new refugees for their future state, often unwillingly. Do you agree with Ben Gurion’s view that memories of the Holocaust and the past needed to be subverted to create the new state? Discuss the tension between the individual and the state in the creation of Israel. You might also discuss the astonishing success rate among the immigrant children of the Housing Estate, many of whom became the leaders of the young country. What factors do you think contributed to their success?

6. Chapter Seven discusses the stealth creation of Israel’s nuclear reactor. Discuss its implications for current discussions of nuclear proliferation. Shavit presses the engineer to discuss the moral significance of his life’s work, but the engineer refuses to take part in the discussion. Do you think Shavit is right to push the engineer as he does, or is the engineer right in saying, “If everyone spent as much time thinking as you do, they would never act”?

8. In Chapter Ten, “Peace,” for Shavit, Hulda represents the heart of the Israel-Palestine conflict. And he says that Hulda has no solution, “Hulda is our fate.” What does he mean by this?

9. In Chapter Seventeen, “By the Sea,” Shavit describes the concentric circles of threat that challenge Israel. The sixth threat he describes, on pp. 403-404, is a moral threat: “A nation bogged down in endless warfare can be easily corrupted. It might turn fascistor militaristic or just brutal.” How significant and urgent is this moral threat compared to the other threats Israel faces? Do you believe Israel has a greater moral responsibility than other countries? Is a moral Israel necessary for its survival, and is this true for countries in general? 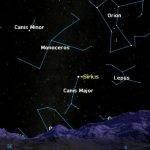 Writing spaces finding your way in the sky 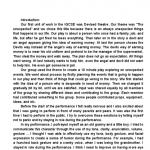 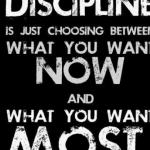 Tired of writing my novel 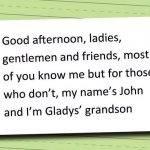 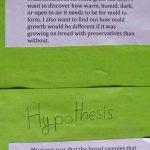