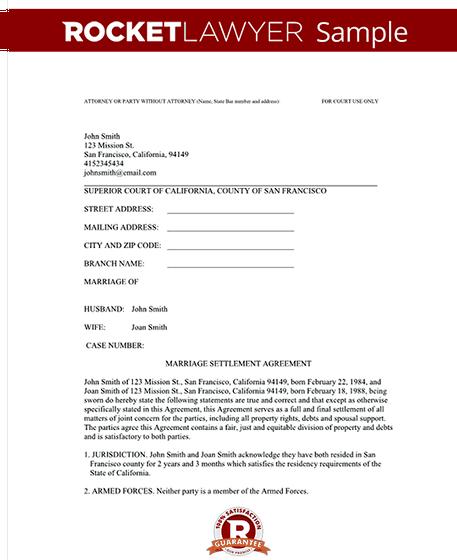 The Statement of Facts in a brief to a court performs specific work: we can think of it as a strategic staging or presenting of facts in a way that addresses the legal issues in a case, without overtly arguing them. Typically, a judge will read the Statement of Facts in a brief before reading the Argument; a well-crafted Statement of Facts that engages in covert persuasion can influence the way in which the arguments will be evaluated. At its best, a Statement of Facts will have the attributes of a narrative, including a plot line based on a certain temporality, a series of events, a cast of characters, and a point of view. If it is skillfully crafted, it will elicit interest and build dramatic tension. Unlike other narratives, though, a Statement of Facts in a brief is subject to parameters that are based on the elements of the law that applies. The facts you choose to include in the Statement of Facts should bear a relationship to the factual criteria in the case law or statute that governs the legal issue. For example, in a case involving the special relationship doctrine in torts, in which New York case law has identified four elements for meeting its requirements (knowledge, assumption of duty, direct contact, reliance), plaintiffs and defendants should include facts in the Statement that tend to support or disprove these elements.

With these parameters in mind, consider the possible approaches to developing a narrative that you’ve encountered in other contexts. Narratives can be character-driven, event-driven, place-centered. Narratives can unfold in chronological order of events, through flashbacks, or through some other point in time that is neither at the beginning nor the end of the sequence of events constituting “what happened.” Narratives can be told from the perspective of a particular person, including the narrator or some other person, or a narrative can shift its perspective in the course of the telling.

In a Statement of Facts in a brief, the need to present a compelling, coherent plot or story line that addresses the legally significant facts will limit some of the options otherwise available to storytellers. The narrative should “flow” (e.g. it would be risky here to experiment with post-modern approaches that fracture time frames or juxtapose perspectives – it won’t accredit your client’s case if you confuse or disorient the reader!). The reader should be able to get a clear sense of “what happened,” though the choice of where to begin the narrative (i.e. what, in the telling of it, constitutes the beginning) can be critical to creating a compelling effect. As always, you would need to think strategically when choosing where to “begin.” It’s also crucial to narrate in a way that embeds the point of view of your client (and that avoids highlighting the perspective or the experience of the opposing party).

Typically, presenting a narrative from your client’s perspective involves making your client or its representative the subject or agent in the story line – the focus of attention and action.

The Statement of Facts is not the only written factual narrative that advocates produce in a litigated case. The Complaint is also a source of facts, and in some instances, such as in a motion to dismiss, it is the only source available to the parties, because its allegations are taken as true. The Complaint serves legal and rhetorical functions that are distinct from the way in which a Statement of Facts works. The legal function of the Complaint is primary: it alleges facts necessary to state all elements of a legal claim. Thus, it is written from the perspective and within the knowledge base of the pleader. Secondarily, the Complaint may have a persuasive or narrative function – when it is framed with more detail. As writing, it is its own legal genre. Its form has legal significance: the factual substance must be set out in separately numbered paragraphs; each paragraph should deal with one idea that can be admitted or denied in an answering pleading; the language should be clear and precise. The Complaint may not present a narrative that is artful in the telling, but at the very least it purports to narrate a legal story – its facts fit within all the requirements prescribed for a cause of action. If the Complaint is fairly specific, it may also get across a factual narrative – what happened and to whom – and usually this presentation of facts will occur in a chronological order.

Yet, given these considerations of function and form, the Complaint is rarely a good model of a narrative for the Statement of Facts. Even when working within the more specialized modes and genres of legal writing, it’s important for advocates to cultivate a sensibility about storytelling and language that is literary. The goal, then, for plaintiffs, is to create an engaging narrative in the Statement of Facts, without simply replicating the elements and the organization of the Complaint. The challenge for both plaintiffs and defendants is to identify a credible plot line, which can derive from a variety of sources: from the facts of the case; from the legal doctrine itself – from ideas that emerge from the cases or statutory criteria; from legislative policy; or from the accumulated bank of human experience, and the frameworks or values prevalent in a culture. That task is complicated for defendants when the Complaint is the only source of facts because, as noted, it is written from the plaintiff’s perspective. Defendants may draw upon fair inferences from the facts that are alleged, however, and may point out negative facts – facts that are not alleged in the Complaint – that arguably are necessary to meet the requirements of the cause of action. Both parties should consider the choices that are possible concerning character, perspective, sequencing of information, selection of facts, and level of factual specificity. In short, to maximize the persuasive impact of the Statement of Facts, advocates should keep in mind the attributes and uses of narratives.

For additional discussion of the ways in which narratives function in law, see Anthony G. Amsterdam and Jerome Bruner, Minding the Law (Harvard University Press, 2000), particularly chapters 4 and 5. 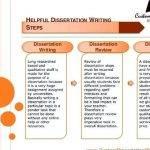 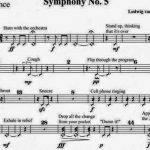 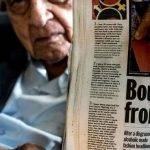 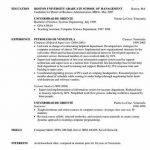 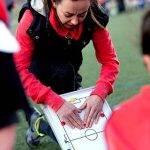