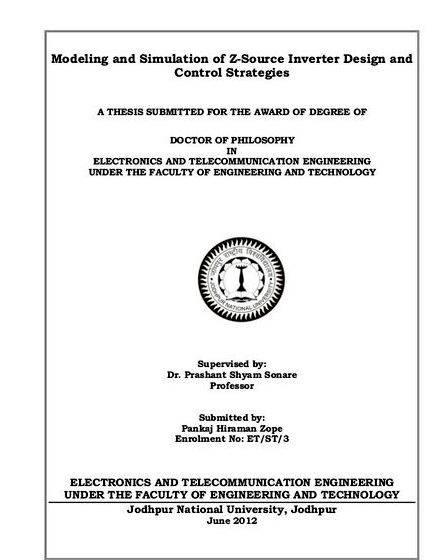 In the last decades, the increasing restrictions imposed on the exhaust emissions from internal combustion engines have given a strong impulse toward the development of electric propulsion systems for automotive applications. The goal of electric and hybrid vehicles is the reduction of global emissions and global warming which in turn leads to a decrease of fuel resources exploitation. In this PhD thesis, a Z-source inverter is designed and implemented for electric vehicle applications. The development of Z-source inverter can improve the efficiency of electric and hybrid vehicles and can reduce their production cost due to due to less component number compared with other converter topologies, reduced volume and easier control implementation. In this PhD thesis, a prototype of 30 kW Z-source inverter (ZSI) was designed and implemented for electric vehicle applications. The ZSI has very interesting properties such as buck-boost characteristics and single stage conversion. The ZSI can be used as a replacement of the conventional two stage converter (DC/DC converter and voltage source inverter) with many advantages such as: bidirectional operation, reduced cost due to less component number, reduced volume, easier control implementation and improved efficiency. In this thesis, two applications of the ZSI for electric vehicle applications were proposed. First, the applications of the bidirectional ZSI for a battery operated electric vehicle (BEV) during different operation modes (motoring, regenerative braking and grid connection during battery charging/discharging). Second, the applications of the high-performance ZSI for hybrid electric vehicle (HEV), where the high-performance ZSI used to integrate both the fuel cell and the supercapacitor to supply the vehicle’s motor during motoring, regenerative braking operations. 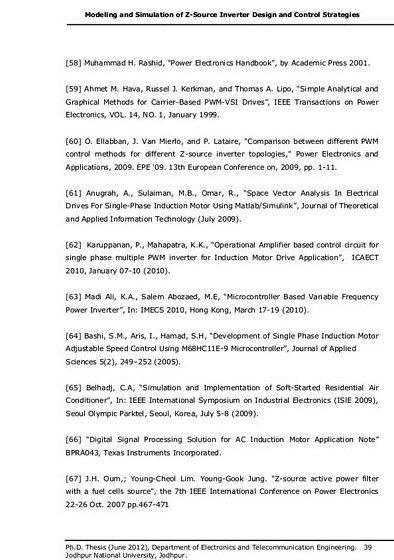 In addition, this thesis proposes the applications of the different control techniques (V/F control, indirect field oriented control (IFOC) and direct torque control with space vector modulation (DTC-SVM) ) for controlling the ZSI feeding an induction motor for automotive applications and presents a comparative study between them. Also, the thesis presents an experimental comparison between the different shoot-through control methods, and proposes a dual-loop control method for controlling both the capacitor voltage and the dc-link voltage of the ZSI and compare between them.

Let Omar know you want this thesis chapter to be uploaded. 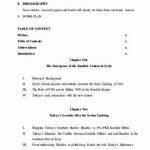 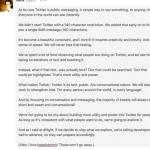 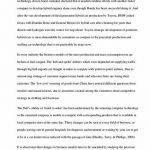 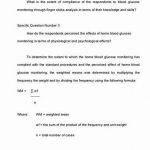 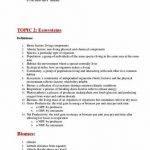