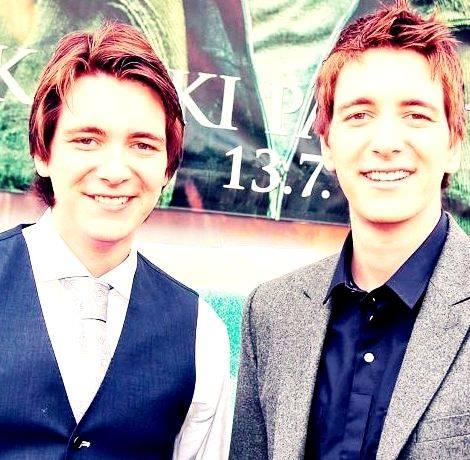 One of the best swimmers of all time, Michael Phelps, was born in Baltimore, Maryland on June 30, 1985. He has 2 very supportive parents, Fred and Debbie. He has 2 older sisters, Whitney and Hilary, Whitney also a swimmer. She came close to making the 1996 USA National Team, but didn’t due to injuries.

When he was 19 years old, he was arrested for driving under the influence of alcohol. In court he was plead guilty. He had to serve 18 months of probation while being fined $250 and had to speak to high school students about drinking and driving.

Michael trained at the North Baltimore Aquatic Club. His coach, still the same, Bob Bowman. Bob has gotten him to where he is today, competing in the Olympic Games. He was the youngest swimmer to compete in the Olympics in 68 years when he was only 15 years old. It was in Sydney in 2000. He may not have won a medal, but he did make finals and finished fifth place in the 200 meter butterfly. That is pretty amazing for a 15 year olds first Olympic Games!

Phelps has set so many records, and won so many medals, it’s unbelievable. He holds the record for the most gold medals won at a single Olympic Games, and a ton of races. He mainly breaks records in really anything, but he specializes in freestyle and butterfly. Those are his two best strokes. He’s also pretty good in backstroke. But he excels in butterfly and freestyle because of his height, technique, and excellent racing skills. He’s 200 pounds of bone and muscle, rising up 6 feet and 4 inches, not to mention he’s only 24 years old! His arm span is even longer than his height, being 6 feet 7 inches. This guy is a swimming beast.

His most amazing swim was swum in the 2008 Beijing Olympics. 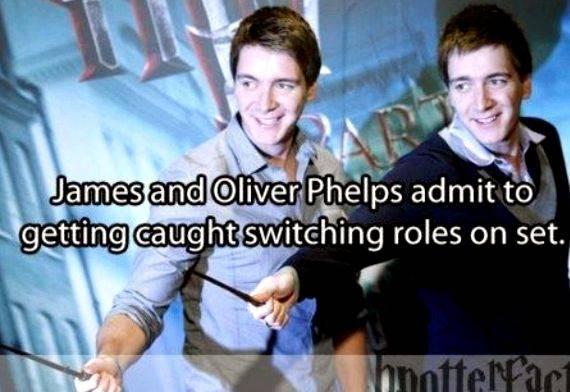 This is his best race of all time because he snatched the gold medal away from Milorad Cavic in the 100 butterfly (his best race and stroke) by only 1 hundredth of a second. This gave him his seventh gold medal of the meet. Phelps won thanks to his nice, strong kick.

His strong kick had a little help getting strong when he broke his wrist in October 2007. This was all he could do for a few weeks, kick with a kickboard. Over those few weeks, his legs got stronger, and so did his kicking. His size 14 feet also helps with that. They can act like fins in the water being so big. Just another extra bonus he has.

So many people wonder what makes him so good. Well the answer isn’t hard to figure out. His numerous amounts of hours he spends at the gym and in the water play a big part. Also his nutrition does. This guy eats around 10,000 calories a day. An average human being’s is about 2,000. That’s 8,000 more calories than the average amount! But he is very careful not about how much he eats, but what he puts into his body. Nutrition is what gives you energy. It gives him that fuel to push through his intense workout sessions. It just makes him who he is, one of the best swimmers of all time by far. 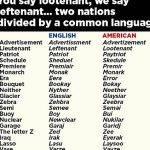 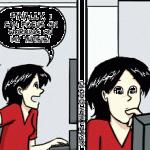 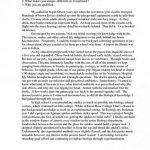 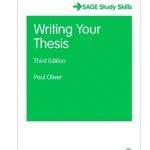 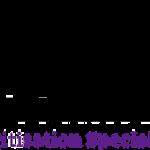