Nicholas McGinnis, PhD, effectively defended his dissertation, On Philosophical Intuitions. in the College of Western Ontario early in the year of 2015 underneath the supervision of Dr. Robert Stainton. He was created in Montreal, Canada and attended Concordia College where he completed both his B.A. (honours) and M.A. in philosophy. He is part of the Rotman Institute of Science and Values. His work concentrates on philosophy of language, experimental philosophy, metaphysics, and non-classical logic. He was the organizer from the Metholodogy, Metaphilosophy & Metametaphysics Studying Group at Western. 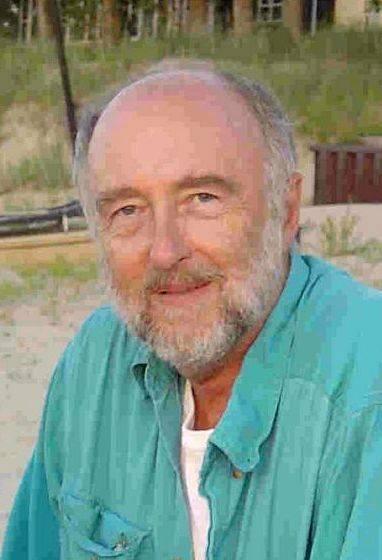 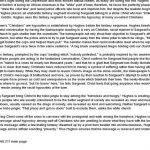 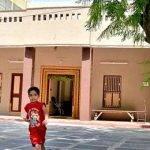 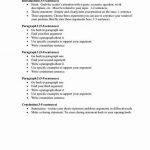 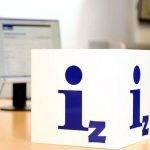 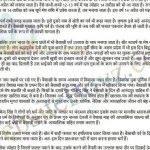