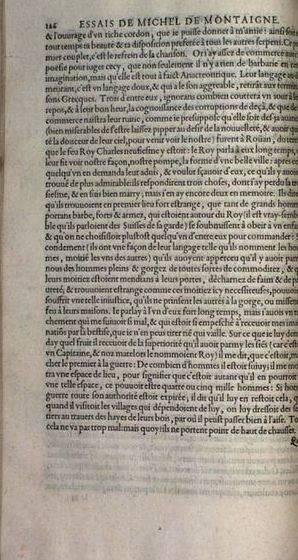 Montaigne’s birthright, childhood and life uniquely prepared him to develop a Renaissance Humanist world view. His father was wealthy, successful, politically powerful Catholic French aristocrat and his mother was born of Spanish Jewish, Catholic and Protestant descent. His parents first sent him to be raised by a local peasant family — allegedly so that he would have a sense of the people he would someday govern — and then he was raised on the family estate by a German tutor who spoke no French, and who would only speak Latin to him. Apparently his own family and servants would only speak either Latin or Greek to him. He grew up reading the Latin and Greek classics and by 13 had finished his education at a premier humanist (classic) boarding school.

Montaigne served in French politics during a period of bloody, brutal civil wars splitting France and all of Europe along religious lines – between the Catholic majority and Huguenots (French-Protestant minority ). Several of his family members converted to Protestantism but Montaigne remained devoutly Catholic. He was, however, committed to toleration.

Relevant to Of Cannibals, he lived in a era when he would have seen heretics tried, tortured and not infrequently burned at the stake in his town.

At around age 37 he famously more or less locked himself in a tower on the family estate, surrounded by c. 1,500 books and spent the next ten years working on his Essays.

The Essays
The subject of these essays is, he tells us, himself: what it is to be human. Like Socrates he begins with skepticism. with questioning, with doubting and challenging through evidence and reason our deepest held convictions; like Plato he attempts to find truth through objective, rational enquiry devoid of ideology: thus we should beware of clinging to vulgar opinions, and judge things by reason’;s way, not by popular say (2190). 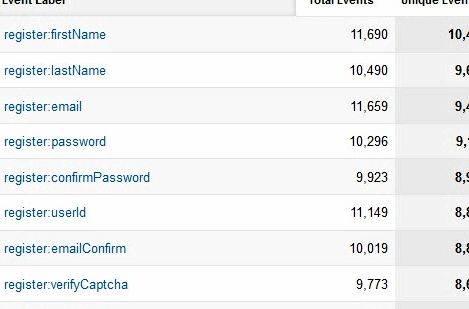 In this way he is clearly not only interested in knowing about himself and his world but, in the philosophical sense, knowing about knowing: what kinds of truths is the human mind capable of grasping and how do we go about thinking .

As you read in “Of Cannibals”, his style is stream of consciousness – he diverges and wanders wherever the idea takes him. In this way the style fits the topic, for the topic is intellectual freedom: a man attempting to set his mind free from all assumptions so that it may discover truth.

“Of Cannibals”
Here we find both Montaigne at his best and the Renaissance in full bloom: the essay courageously (considering the number of heretics being burned at this time) challenges two of Western Civilization’s deepest held assumptions:

1) That cannibalism is barbaric: each man calls barbarism whatever is not his own practice; for indeed it seems we have no other test of truth and reason that the example and pattern of the opinions and customs of the country we live in (2192)

2) That we are superior to barbarians (in this case native Brazilians): I am not sorry that we notice the barbarous horror of such acts, but I am heartily sorry that, judging their faults rightly, we should be so blind to our own. I think there is more barbarity in eating a man alive than in eating him dead; and in tearing by tortures and the rack a body still full of feeling, in roasting a man bit by bit, in having him bitten and mangled by dogs and swine (as we have not only read but seen within fresh memory, not among ancient enemies, but among neighbors and fellow citizens, and what is worse, on the pretext of piety and religion), than in roasting and eating him after he is dead(2195) 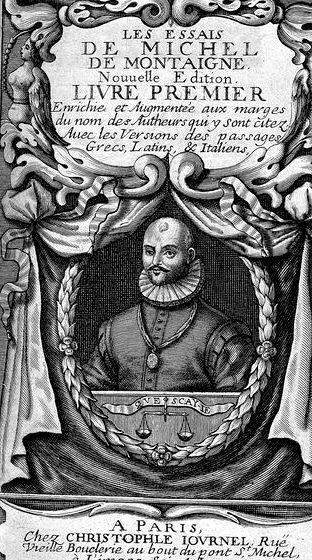 Where the Conquistadors drew on scripture and Papal authority to support their perspective, Montaigne draws on all available sources of knowledge: the Conquistadors’ first-hand accounts, the wisdom of the classic (mainly Roman) philosophers and historians, one of his workman’s first-hand accounts, his own meeting with a group of the Barbarians, and, most importantly, an unflinching comparison of the “barbarian” lifestyle with the brutal religious wars and Inquisition being waged all around him.

He shows us that the “barbarians” live in close accord to the morality and virtue embraced by both Classical philosophers and Christianity, comparing their courage to that of both Greek and Roman soldiers and Christian martyrs (in this case the Protestant Huguenots being burned alive by Catholics).

Modernism and, Perhaps, The Bard
Many believe that Montaigne possessed the first modern mind, and certainly as we read him we should be struck by how radically different this mind appears compared to nearly everything we’;ve read this semester — with the exception of Plato.

Montaigne’;s Essays — or more accurately how they approach the questions what is it to be alive? and what is the origin of knowledge and thought itself? — inspire and shape the work of all the great philosophical works of the 16th-18th century, beginning with Descartes, Voltaire and Rousseau.

And when we listen to the great Shakespearean soliloquies — when we hear Hamlet or Macbeth thinking out loud — we hear the voice of Montaigne: a mind questioning everything around him. His essay On Cannibals is largely believed to have inspired Shakespeare’;s The Tempest. 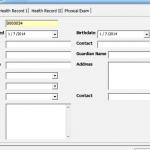 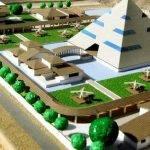 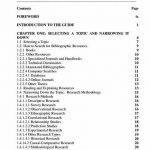 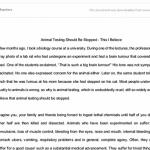 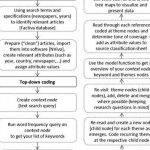