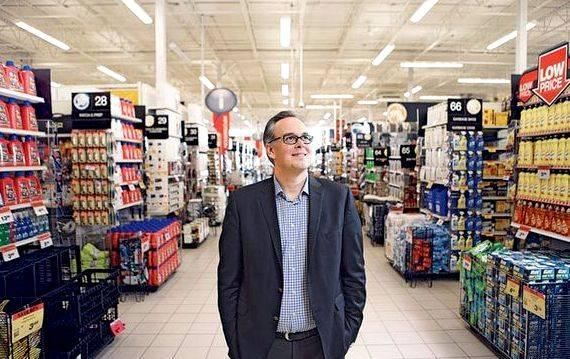 When Will Allen is asked to name the most beautiful part of his Vermont farm, he doesn’t talk about the verdant, rolling hills or easy access to the Connecticut River. Though the space is a picturesque postcard of the agrarian idyll, Allen points down, to the dirt. “This precious resource not only grows food,” he says, “but is one of the best methods we have for sequestering carbon.”

On an April Monday in 2010, Patrick Mettes, a fifty-four-year-old television news director being treated for a cancer of the bile ducts, read an article on the front page of the Times that would change his death. His diagnosis had come three years earlier, shortly after his wife, Lisa, noticed that the whites of his eyes had

How we produce and consume food has a bigger impact on Americans’ well-being than any other human activity. The food industry is the largest sector of our economy; food touches everything from our health to the environment, climate change, economic inequality and the federal budget. Yet we have no food policy — no plan or agreed-upon principles — for managing American agriculture or the food system as a whole.

In 1973, a book claiming that plants were sentient beings that feel emotions, prefer classical music to rock and roll, and can respond to the unspoken thoughts of humans hundreds of miles away landed on the New York Times best-seller list for nonfiction. “The Secret Life of Plants,” by Peter Tompkins and Christopher Bird, presented a beguiling mashup of legitimate plant science, quack experiments, and mystical nature worship that captured the public imagination at a time when New Age thinking was seeping into the mainstream.

The summer of 1971 was drawing to a close, and I had a large and growing problem: Kosher, my pet pig. I was 16, and the pig had been a poorly-thought-through joke gift from my father.

I can tell you the exact date that I began to think of myself in the first-person plural — as a superorganism, that is, rather than a plain old individual human being. It happened on March 7. That’s when I opened my e-mail to find a huge, processor-choking file of charts and raw data from a laboratory located at the BioFrontiers Institute at the University of Colorado, Boulder. As part of a new citizen-science initiative called the American Gut project, the lab sequenced my microbiome — that is, the genes not of “me,” exactly, but of the several hundred microbial species with whom I share this body. These bacteria, which number around 100 trillion, are living (and dying) right now on the surface of my skin, on my tongue and deep in the coils of my intestines, where the largest contingent of them will be found, a pound or two of microbes together forming a vast, largely uncharted interior wilderness that scientists are just beginning to map.

California’s Proposition 37, which would require that genetically modified (G.M.) foods carry a label, has the potential to do just that — to change the politics of food not just in California but nationally too.

These questions for Mr. Pollan were submitted by New York Times readers. The first 10 questions below were the most popular among those we received. They were answered by Mr. Pollan on Oct. 6, 2011, after the Food Issue was originally published. Our family is on a budget and can’t afford to eat all organic.

In the forty years since the publication of Frances Moore Lappé’s Diet for a Small Planet, a movement dedicated to the reform of the food system has taken root in America. Lappé’s groundbreaking book connected the dots between something as ordinary and all-American as a hamburger and the environmental crisis, as well as world hunger. Along with Wendell Berry and Barry Commoner, Lappé taught us how to think ecologically about the implications of our everyday food choices. You can now find that way of thinking, so radical at the time, just about everywhere—from the pages of Time magazine to the menu at any number of local restaurants.

THE best opportunity in a generation to improve the safety of the American food supply will come as early as Monday night, when the Senate is scheduled to vote on the F.D.A. Food Safety Modernization bill. This legislation is by no means perfect. But it promises to achieve several important food safety objectives, greatly benefiting consumers without harming small farmers or local food producers. 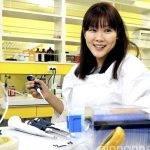 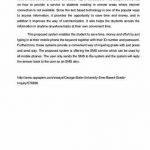 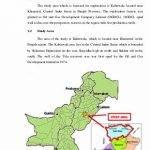 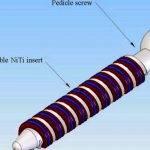 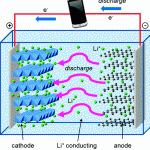