Meaning of assumption in thesis writing 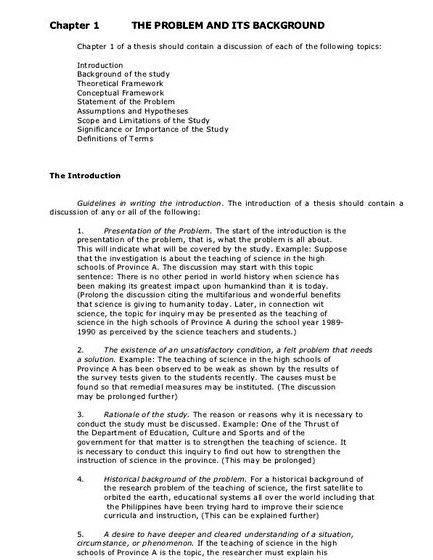 During the process of writing your thesis or dissertation, you might suddenly realize that your research has inherent flaws. Don’t worry! Virtually all projects contain restrictions to your research. However, being able to recognize and accurately describe these problems is the difference between a true researcher and a grade-school kid with a science-fair project. Concerns with truthful responding, access to participants, and survey instruments are just a few of examples of restrictions on your research. In the following sections, the differences among delimitations, limitations, and assumptions of a dissertation will be clarified.

Delimitations are the definitions you set as the boundaries of your own thesis or dissertation, so delimitations are in your control. Delimitations are set so that your goals do not become impossibly large to complete. Examples of delimitations include objectives, research questions, variables, theoretical objectives that you have adopted, and populations chosen as targets to study. When you are stating your delimitations, clearly inform readers why you chose this course of study. The answer might simply be that you were curious about the topic and/or wanted to improve standards of a professional field by revealing certain findings. In any case, you should clearly list the other options available and the reasons why you did not choose these options immediately after you list your delimitations. You might have avoided these options for reasons of practicality, interest, or relativity to the study at hand. For example, you might have only studied Hispanic mothers because they have the highest rate of obese babies. Delimitations are often strongly related to your theory and research questions. 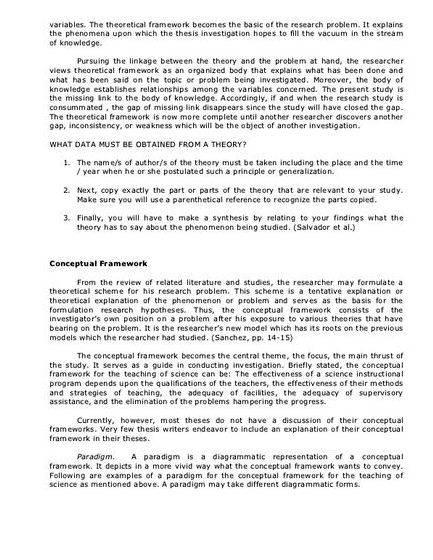 If you were researching whether there are different parenting styles between unmarried Asian, Caucasian, African American, and Hispanic women, then a delimitation of your study would be the inclusion of only participants with those demographics and the exclusion of participants from other demographics such as men, married women, and all other ethnicities of single women (inclusion and exclusion criteria). A further delimitation might be that you only included closed-ended Likert scale responses in the survey, rather than including additional open-ended responses, which might make some people more willing to take and complete your survey. Remember that delimitations are not good or bad. They are simply a detailed description of the scope of interest for your study as it relates to the research design. Don’t forget to describe the philosophical framework you used throughout your study, which also delimits your study.

Limitations of a dissertation are potential weaknesses in your study that are mostly out of your control, given limited funding, choice of research design, statistical model constraints, or other factors. In addition, a limitation is a restriction on your study that cannot be reasonably dismissed and can affect your design and results. Do not worry about limitations because limitations affect virtually all research projects, as well as most things in life. Even when you are going to your favorite restaurant, you are limited by the menu choices. 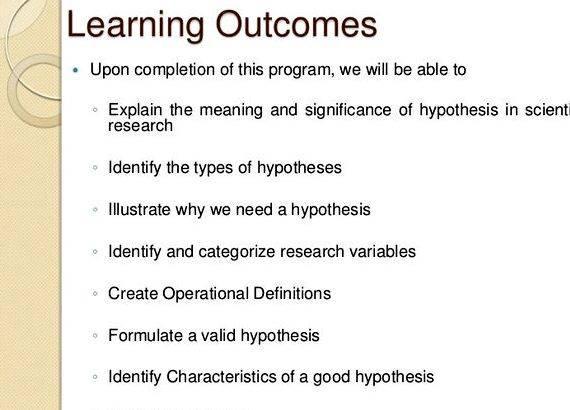 If you went to a restaurant that had a menu that you were craving, you might not receive the service, price, or location that makes you enjoy your favorite restaurant. If you studied participants’ responses to a survey, you might be limited in your abilities to gain the exact type or geographic scope of participants you wanted. The people whom you managed to get to take your survey may not truly be a random sample, which is also a limitation. If you used a common test for data findings, your results are limited by the reliability of the test. If your study was limited to a certain amount of time, your results are affected by the operations of society during that time period (e.g. economy, social trends). It is important for you to remember that limitations of a dissertation are often not something that can be solved by the researcher. Also, remember that whatever limits you also limits other researchers, whether they are the largest medical research companies or consumer habits corporations. Certain kinds of limitations are often associated with the analytical approach you take in your research, too. For example, some qualitative methods like heuristics or phenomenology do not lend themselves well to replicability. Also, most of the commonly used quantitative statistical models can only determine correlation, but not causation.

An assumption is something that you assume to be the case, even without proof. For example, people might make the assumption that you’re a nerd if you wear glasses, even though that’s not true. Or very nice.

From the Latin assumptionem. meaning “a taking or receiving,” assumption was recorded circa 1300 as a noun describing “the reception of the Virgin Mary into heaven.” The word later shook its religious roots and developed into the noun we hear more often today, usually when a person takes something for granted or literally takes possession of something.

the act of assuming or taking for granted

the act of taking possession of or power over something

audacious (even arrogant) behavior that you have no right to

n the act of assuming or taking for granted

&”your assumption that I would agree was unwarranted&”

the act of positing; an assumption taken as a postulate or axiom

something that people do or cause to happen

an unproved statement put forward as a premise in an argument

a postulated sequence of possible events

n a hypothesis that is taken for granted

&”any society is built upon certain assumptions &”

an assumption that is taken for granted

an assumption that is basic to an argument

(logic) a conclusion that does not follow from the premises

a tentative insight into the natural world; a concept that is not yet verified but that if true would explain certain facts or phenomena 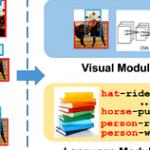 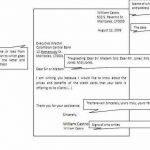 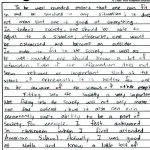 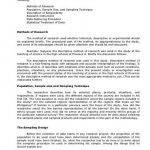 Methodology in writing a thesis 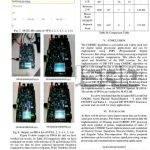