(This proposal form should total no more than 1000 words, not including bibliographical information included in suggested literature.)

To investigate the motivations and objectives within the George W. Bush administration for the invasion of Iraq in March 2003.

To consider the range of motivating factors that came into the thinking of the administration. This will be done by looking at the relevant – published – primary sources and a selection of the secondary materials.

What are motivations? and What are objectives? How do we assess these? How much overlap is there? Where are the useful distinctions?

– Public justifications vs Private validation – Assessing motivations of key protagonists is difficult given their capacity for secrecy and the absence of corroborating documents due to them not having been released. (Indeed quite a number may not be available for many years given that there is Presidential discretion in what is placed in Presidential Libraries).

– unintended consequences (value of six years of hindsight) – Iraq has proved to be a recruiting sergeant for insurgent Al’queda, took the eye off the ball in Afghanistan and has allowed Taliban to regroup.

What was the threat from Iraq?

– Saddam Hussein – Rouge leader snubbing (US led) world order – could not be tolerated by the administration and the legacy from 1991 for both Saddam and the US. For Saddam, he had shown that he had stood up to the US and survived, indeed prospered – as the Republican Guard was still at his disposal and he was able to exploit the Oil for Food programme to his personal benefit and the detriment of millions of Iraqis. 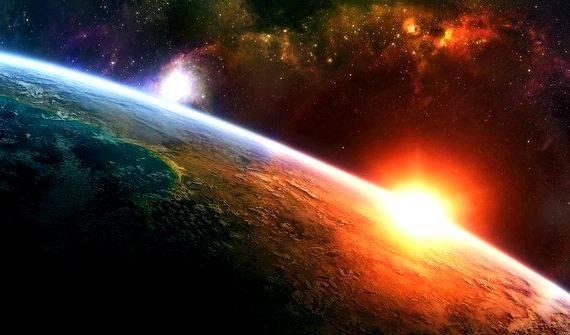 For the US, according to the administration Saddam had failed to comply with the resolutions ending the 1991 conflict.

WMD programme – He had used them previously on Al Habja and had had a dedicated Chemical Weapons programme. Plus previously he had been developing the nuclear programme up to 1982 and the Israeli attack on Osirak.

– Saddam’s rhetoric was that he had them and he would use them. He had said he would make Kuwait a bloodbath in 1991.

– The UN inspection regime had been thwarted in their operation – despite not finding anything. Ref: Hans Blix

– The danger of believing opposition HUMINT.

Iran – made approach after 9/11 but since Axis of Evil speech have become increasing recalcitrant especially re. Israel and wiping it off the face of the map. Plus have been supporting or at least condoning the insurgency/division of Iraq between Suni and Shia.

Syria – seemed to work as they have been more conciliatory but have possibly been supporting challenges to Israel.

North Korea – as ever very difficult to ascertain but until recently had been working to South Korea’s Sunshine policy. In hindsight may have heightened the development of their nuclear programme (and was a late addition to the Axis to prevent it appearing anti-nuclear.)

Libya – unnamed but Gadaffi had been long time critic and with help from British track-two diplomacy, Libya decommissioned its WMD programmes.

International dimension Coalition of the Willing

Relationship with UN – resolution 1441 a justification/John Bolton as US Ambassador to UN – a fundamental distrust of the UN born out of its difficulties in the 1990s (legacy of Somalia, failures in Bosnia and Rwanda and the Oil for Food corruption.)

Middle East Peace Process – the MEP was not prioritised in the administration and perception of being under the influence of the Israel lobby (often overstated amongst the multitude of lobbyists in a $4bn industry).

Democratising the Middle East – a new iteration of the Domino effect; was this a substantive agenda in western understandings of Democracy when the administration supported/was dependent on the Saudi and Pakistan regimes – both of which would struggle to be considered democracies in a number of respects.

Coalition of the Willing

– Blair bringing a key ally to the party in the shape of the UK capability (Special Forces and Intelligence), but also legitimacy despite his difficulties domestically.

– Old Europe and New Europe – the eagerness of New Europe to join in while the French/Germans were reluctant – countering the We are all Americans now Le Monde headline September 12 th .

Post 9/11 context – The impact of the 9/11 attacks on the psychology and emotion of the United States (Why do they hate our freedom?)

George Bush – as a War President and the US was on a War footing – what about his beliefs?

The logistics were in place in the Middle East – the mission could be done operationally.

Post-Afghanistan hubris – had shown that the United States could do expeditionary warfare with a combination of Special Forces and overwhelming air power.

Fulfilment of Bush Doctrine – the concept of pre-emption and Rumsfeld’s Transformation of the military at the Pentagon.

The stars were aligned – means and opportunity – The question became not why, but why not?

– The Bush Administration was disposed to consider the threats – and the perception of threat – but not preordained to invade Iraq.

– 9/11 heightened senses: as it were to look for monster and in Saddam they found someone.

– The administration’s internal dynamics narrowed rather than broadened choices

Concern not to be too narrative – this needs to retain critical analysis without just criticising.

Robert Kagan, The Return of History and the End of Dreams (2008)

James Mann, Rise of the Vulcans: The History of Bush’s War Cabinet (2004)

Tony Smith, A Pact with the Devil Washington’s Bid for World Supremacy and the Betrayal of the American Promise (2006) 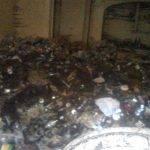 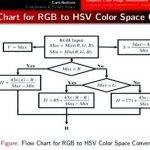 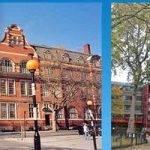 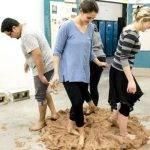 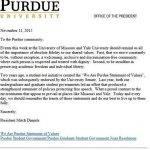