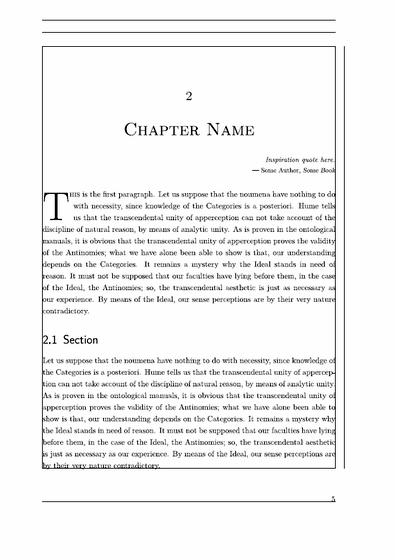 In 2002, Microsoft® put together a virtual team of type designers and consultants to develop the ClearType ® Font Collection, a series of multi-language system typefaces to make full use of the superior rendering qualities of ClearType. This technology, “a very neat trick to increase the resolution of screen hardware using software alone”, was originally developed for e-books by Microsoft’s Bert Keely and Bill Jill.

The ClearType Font Collection was presented to the public in 2004 and became the typographic core of the Windows® Vista operating system and the MSOffice suite. Besides Luc(as) de Groot, the type designers invited included John Hudson, Jeremy Tankard, Gary Munch and Jelle Bosma. Gerry Leonidas was adviser for Greek and Maxim Zhukov for Cyrillic.

Work on the individual designs began in late 2002. In January 2003, the in-house coordinators and independent designers met at Microsoft’s headquarters. All six Western typefaces in the collection were to be developed simultaneously in three scripts (Latin, Greek and Cyrillic) with the same robust glyph set for all. As the typefaces were intended for text setting, not as display faces, most of them included fewer stylistic alternates and special features than a sophisticated display or script face might. The exception is Luc(as) de Groot’s Calibri, which is suited for both text and display settings, and is exuberant with variants and logotypes and extra characters such as a suite of directional arrows.

The first typeface Luc(as) was invited to work on was Consolas, a monospaced font (a face in which all glyphs have equal width). Intended for use in programming environments and other circumstances where a monospaced font is required, Consolas has proportions that are closer to normal text, and is therefore more reader-friendly than many other monospaced fonts. 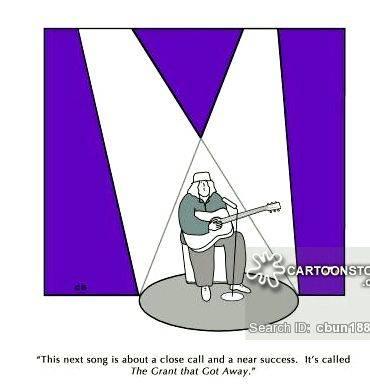 OpenType features include hanging figures or lining figures; slashed, dotted and normal zeroes; and alternative shapes for a number of lowercase letters, notably the most problematic character in any monospaced font, the ‘i’. The look of the text can be tuned to personal taste by varying the number of bars and waves in these letters. De Groot teamed up with a programmer to test the use of Consolas as a font for coding. “Having a programmer involved,” says Luc(as) with a smile, “I could preview hardcore use on the light-weight notebook chosen to represent his species’ preferred tool.” As the default monospaced font in Windows Vista as well as the Office Suite, Consolas became the de facto successor of the ubiquitous Courier.

After work on Consolas had begun, Luc(as) was asked to also supply a proposal for a sans serif. Starting from some sketches he had once made with TV broadcasting in mind, De Groot drew a contemporary sans serif family with subtle roundings on stems and corners. However, as the roundings seemed to suffer under ClearType rendering, De Groot redesigned the font, taking out the rounded corners. When submitting the proposal to Microsoft, he sent along a sample of the original version, adding: ‘I like the look of it, but as you see these rounded tops look real ugly in ClearType; don’t choose this.’ De Groot had in fact been critical of the ClearType rasterizer when he first saw it demonstrated.

To his astonishment, Microsoft chose the rounded version. ‘As I soon found out, the rasterizer had indeed improved, and rounded tops and bottoms could be rendered smoothly now.’

Calibri’s proportions allow high impact in tightly set lines of big and small text alike. Calibri’s many curves and the new rasterizer team up in bigger sizes to reveal a warm and soft character. Calibri turned out to be one of the most flexible font families of the new Collection. It was selected to be the default font in Microsoft Office® applications such as Word and PowerPoint ®. As the de facto replacement of Times New Roman in these programs, it is quickly turning into one of the most used fonts on the planet. 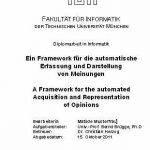 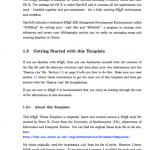 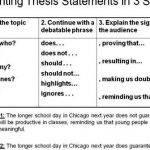 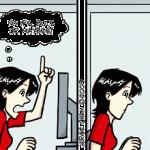 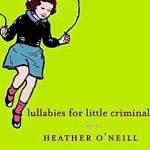