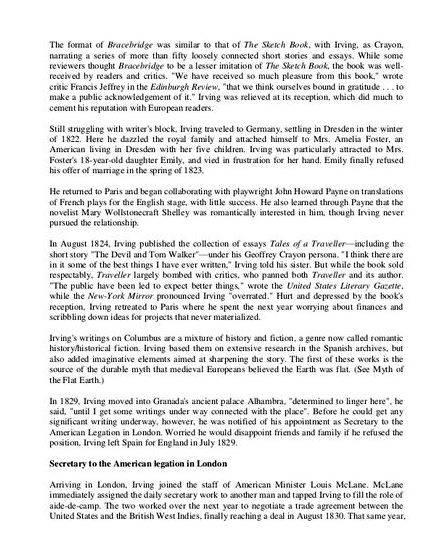 Konstantin von Notz grew up in Hamburg and Frankfurt am Main, where he attended the Freiherr-vom-Stein-Schule from 1981 to 1991, concluding in passing his Abitur exam. From 1991 to 1992 he did his community service (Zivildienst) in the railway mission (Bahnhofsmission) at Frankfurt central station.
From 1993 onwards he studied law at Ruprecht-Karls-Universität in Heidelberg, where he completed his first law examination in 1998 and his second in 2004. During that time, from 2001 to 2004, he also operated as legal intern at the district court in Lübeck. Von Notz pursued his academic career in 2002 with a dissertation addressing the obligatory conduct of life in evangelic church law. Up to his entry in the German Bundestag he worked as an attorney in his home town Mölln.
As of 2009 he is an elected member of the German Bundestag. In the 17. Legislative period he was a member of the Bundestag internal affairs committee and acted as chairman for the parliamentary group Bündnis 90/die Grünen in the enquete commission “Internet and digital society”. He was also deputy member in the committee on legal affairs and in the subcommittee “new media”, while representing the parliamentary group Bündnis 90/Die Grünen on the committee in accordance with § 23c paragraph/subparagraph 8 of the German customs investigation service act and in the committee for information and communication technology, a subcommittee of the Council of Elders in the German Bundestag. In the 18. Legislative period he is once again full member in the internal affairs committee of the German Bundestag, as well as chairman of the committee of inquiry concerning the NSA and for “Digitale Agenda”.

Furthermore he is deputy member in the committees for legal affairs and consumer protection, along with the electoral committee.
In February of 2013 in context of the “Parlamentarians protects Parlamentarians“ program of the committee for human rights and humanitarian aid in the German Bundestag, Konstantin von Notz took over the sponsorship for Cuban dissenter Antonio Rodiles.
His brother Börries is an attorney as well and was the managing director of the Jewish museum in Berlin from 2008 till 2013 and subsequently acts as the leading director of the foundation “Histrorische Museen Hamburg”.
Since 1995 von Notz is a member of the green party Bündnis 90/Die Grünen, first in Heidelberg and as of 2004 in the district association Herzogtum Lauenburg. In the same year he started representing his party in the city council of Mölln and one year later also in the party council in Schleswig-Holstein. In 2009 he was first elected as a member of the 17. German Bundestag and in the next legislative period in 2013 was given a safe seat through the second place on the regional list in Schleswig-Holstein. During his first legislative period in the Bundestag he assumed the position of spokesman for internal affairs and internet policy for the group Bündnis90/Die Grünen in the German Bundestag. In the 18. Legislative period he was voted for vice chairman and coordinator of working group 3 (civil rights and democracy, legal and social policy), along with the reelection for spokesman of internet policy in his parliamentary faction.

Von Notz is also representing his party as spokesman of the 1. Committee of inquiry for NSA surveillance. 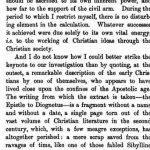 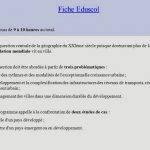 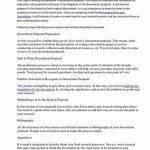 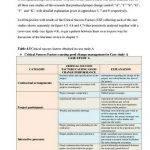 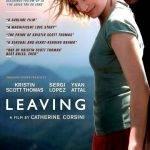