Our consultants assist students to focus on a specific gap in the knowledge and meet
the requirements in this chapter needed to defend the choice of that gap.

Chapter 1, with a highly focused review of the literature, and is normally the “prospectus” that a committee approves before the “proposal” to start research is approved. After the prospectus is approved, some of the review of literature may be moved into Chapter 2, which then becomes part of the proposal to do research.

Chapter 1 is the engine that drives the rest of the document, and it must be a complete empirical argument as is found in courts of law. It should be filled with proofs throughout. It is not a creative writing project in a creative writing class; hence, once a word or phrase is established in Chapter 1, use the same word or phrase throughout the dissertation. The content is normally stylized into five chapters, repetitive in some sections from dissertation to dissertation. A lengthy dissertation may have more than five chapters, but regardless, most universities limit the total number of pages to 350 due to microfilming and binding considerations in libraries in those institutions requiring hard copies.

Use plenty of transitional words and sentences from one section to another, as well as subheadings, which allow the reader to follow the writer’s train of thought. Following is an outline of the content of the empirical argument of Chapter 1. Universities often arrange the content in a different order, but the subject matter is the same in all dissertations because it is an empirical “opening statement” as might be found in a court of law. (Note that a dissertation could also be five pages of text and 50 pages of pictures of dragonfly wings and qualify for a Doctor’s degree in entomology.)

State the general field of interest in one or two paragraphs, and end with a sentence that states what study will accomplish. Do not keep the reader waiting to find out the precise subject of the dissertation.

Background of the Problem

This section is critically important as it must contain some mention of all the subject matter in the following Chapter 2 Review of the Literature 2 and the methodology in Chapter 3. Key words should abound that will subsequently be used again in Chapter 2. The section is a brief two to four page summary of the major findings in the field of interest that cites the most current finding in the subject area. A minimum of two to three citations to the literature per paragraph is advisable. The paragraphs must be a summary of unresolved issues, conflicting findings, social concerns, or educational, national, or international issues, and lead to the next section, the statement of the problem. The problem is the gap in the knowledge. The focus of the Background of the Problem is where a gap in the knowledge is found in the current body of empirical (research) literature.

Statement of the Problem 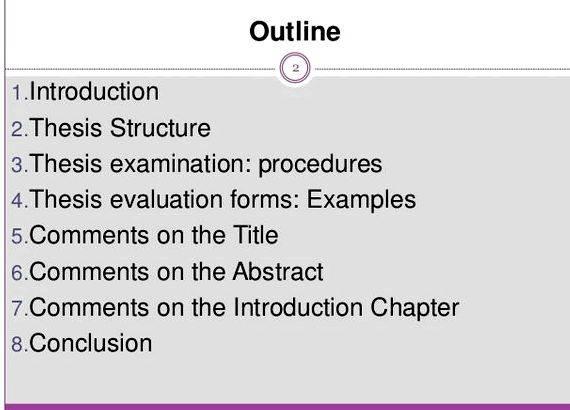 Use the words “gap in the knowledge.” The problem statement will contain a definition of the general need for the study, and the specific problem that will be addressed.

Purpose of the Study

The Purpose of the Study is a statement contained within one or two paragraphs that identifies the research design, such as qualitative, quantitative, mixed methods, ethnographic, or another design. The research variables, if a quantitative study, are identified, for instance, independent, dependent, comparisons, relationships, or other variables. The population that will be used is identified, whether it will be randomly or purposively chosen, and the location of the study is summarized. Most of these factors will be discussed in detail in Chapter 3.

Significance of the Study

In a qualitative study, which usually involves interviews, the instrumentation is an interview protocol – a pre-determined set of questions that every participant is asked that are based on the primary research questions. A qualitative interview should contain no less than 10 open-ended questions and take no less than 1 hour to administer to qualify as “robust” research.

The theoretical framework is the foundational theory that is used to provide a perspective upon which the study is based. There are hundreds of theories in the literature. For instance, if a study in the social sciences is about stress that may be causing teachers to quit, Apple’s Intensification Theory could be cited as the theory was that stress is cumulative and the result of continuing overlapping, progressively stringent responsibilities for teachers that eventually leads to the desire to quit. In the sciences, research about new species that may have evolved from older, extinct species would be based on the theory of evolution pioneered by Darwin.

Some departments put the theoretical framework explanation in Chapter 1; some put it in Chapter 2.

Scope is the extent of the study and contains measurements. In a qualitative study this would include the number of participants, the geographical location, and other pertinent numerical data. In a quantitative study the size of the elements of the experiment are cited. The generalizability of the study may be cited. The word generalizability, which is not in the Word 2007 dictionary, means the extent to which the data are applicable in places other than where the study took place, or under what conditions the study took place.

Delimitations are limitations on the research design imposed deliberately by the researcher. Delimitations in a social sciences study would be such things as the specific school district where a study took place, or in a scientific study, the number of repetitions. 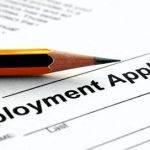 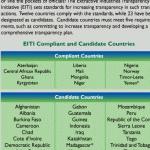 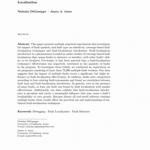 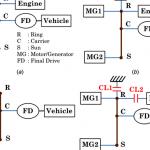