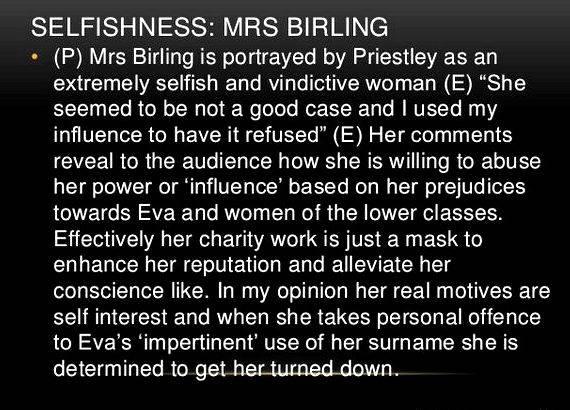 Direct reprogramming of somatic cells into induced pluripotent stem (iPS) cells has been achieved by overexpression of defined transcription factor combinations such as c-Myc, Klf4, Oct4 and Sox2. iPS cells are molecularly highly similar to embryonic stem (ES) cells and can differentiate into virtually any cell type of the body including germ cells. This observation makes iPS cells very attractive for basic research and potential clinical applications.
This PhD thesis consists of two parts; the first part was aimed at studying the role of the somatic cell-of-origin in factor-mediated reprogramming while the second part is aimed at determining whether the differentiation stage of the starting cell affects the efficiency of reprogramming. In the first part, I showed that a defined ectodermal cell type, specifically Neural Progenitor Cells (NPCs), can be reprogrammed into iPS cells, thus demonstrating that cells from all three germ layers are equally amenable to reprogramming into iPS cells by the four factors. Another main conclusion of this part is the observation that cells, which already express one of the four reprogramming factors endogenously, can be reprogrammed with fewer exogenous factors. In particular, NPCs, which express high levels of Sox2, could be reprogrammed into iPS cells in the absence of exogenous Sox2.
The second part of this thesis provided the first direct link between the differentiation stage of cells and their reprogramming potential into iPS cells. By using nine different immature hematopoietic cell populations and their differentiated progenies, I showed that immature cells are more amenable to 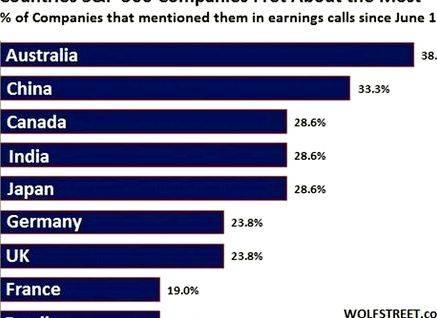 reprogramming than differentiated cell types. For example, adult hematopoietic stem and progenitor cells converted 300 times more efficiently and twice as fast as terminally differentiated cells into iPS cells. Moreover, I was able to translate these observations into a human setting by generating the first human umbilical cord blood-derived iPS cells.
In summary, this thesis provides novel biological insights into the role of the somatic cell-of-origin in direct reprogramming and may ultimately facilitate a more efficient and safer generation of patient specific iPS cells. 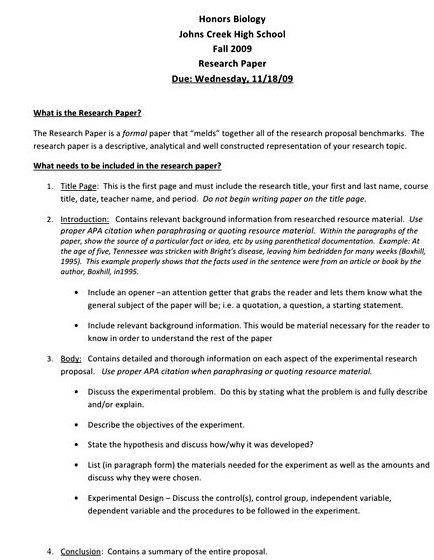 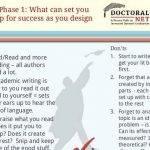 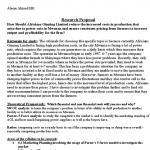 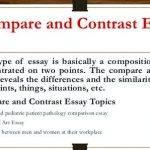 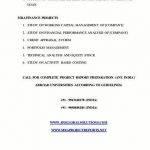 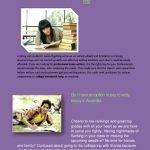