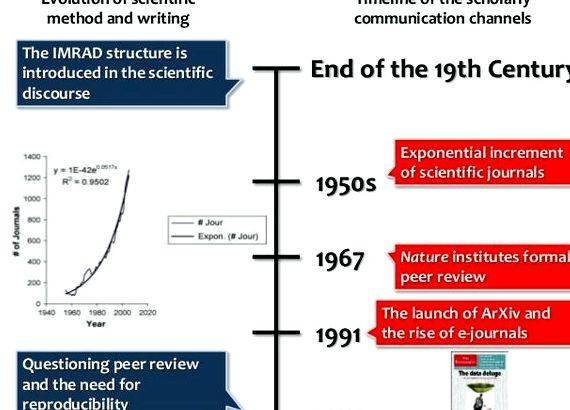 Scientific research articles provide a method for scientists to communicate with other scientists about the results of their research. A standard format is used for these articles, in which the author presents the research in an orderly, logical manner. This doesn’t necessarily reflect the order in which you did or thought about the work. This format is:

1. The person who did the work and wrote the paper is generally listed as the first author of a research paper.

2. For published articles, other people who made substantial contributions to the work are also listed as authors. Ask your mentor’s permission before including his/her name as co-author.

1. An abstract, or summary, is published together with a research article, giving the reader a preview of what’s to come. Such abstracts may also be published separately in bibliographical sources, such as Biologic al Abstracts. They allow other scientists to quickly scan the large scientific literature, and decide which articles they want to read in depth. The abstract should be a little less technical than the article itself; you don’t want to dissuade your potent ial audience from reading your paper.

2. Your abstract should be one paragraph, of 100-250 words, which summarizes the purpose, methods, results and conclusions of the paper. 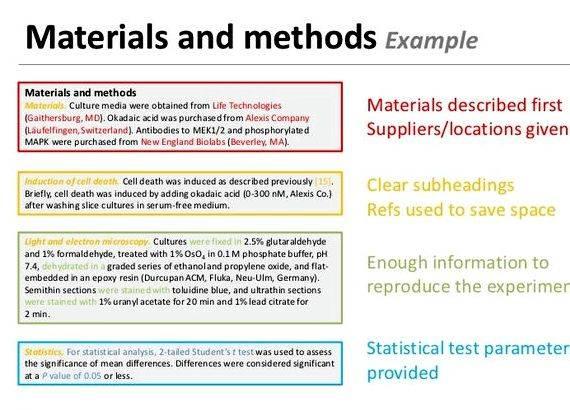 3. It is not easy to include all this information in just a few words. Start by writing a summary that includes whatever you think is important, and then gradually prune it down to size by removing unnecessary words, while still retaini ng the necessary concepts.

3. Don’t use abbreviations or citations in the abstract. It should be able to stand alone without any footnotes.

What question did you ask in your experiment? Why is it interesting? The introduction summarizes the relevant literature so that the reader will understand why you were interested in the question you asked. One to fo ur paragraphs should be enough. End with a sentence explaining the specific question you asked in this experiment.

1. How did you answer this question? There should be enough information here to allow another scientist to repeat your experiment. Look at other papers that have been published in your field to get some idea of what is included in this section.

2. If you had a complicated protocol, it may helpful to include a diagram, table or flowchart to explain the methods you used.

3. Do not put results in this section. You may, however, include preliminary results that were used to design the main experiment that you are reporting on. (In a preliminary study, I observed the owls for one week, and found that 73 % of their locomotor activity occurred during the night, and so I conducted all subsequent experiments between 11 pm and 6 am.)

4. Mention relevant ethical considerations. If you used human subjects, did they consent to participate. If you used animals, what measures did you take to minimize pain?

1. This is where you present the results you’ve gotten. Use graphs and tables if appropriate, but also summarize your main findings in the text. Do NOT discuss the results or speculate as to why something happened; t hat goes in th e Discussion.

2. You don’t necessarily have to include all the data you’ve gotten during the semester. This isn’t a diary.

3. Use appropriate methods of showing data. Don’t try to manipulate the data to make it look like you did more than you actually did.

The drug cured 1/3 of the infected mice, another 1/3 were not affected, and the third mouse got away.

1. If you present your data in a table or graph, include a title describing what’s in the table (Enzyme activity at various temperatures, not My results.) For graphs, you should also label the x and y axes.

1. Highlight the most significant results, but don’t just repeat what you’ve written in the Results section. How do these results relate to the original question? Do the data support your hypothesis? Are your results consistent with what other investigators have reported? If your results were unexpected, try to explain why. Is there another way to interpret your results? What further research would be necessary to answer the questions raised by your results? How do y our results fit into the big picture?

2. End with a one-sentence summary of your conclusion, emphasizing why it is relevant.

This section is optional. You can thank those who either helped with the experiments, or made other important contributions, such as discussing the protocol, commenting on the manuscript, or buying you pizza.

There are several possible ways to organize this section. Here is one commonly used way:

1. In the text, cite the literature in the appropriate places:

2. In the References section list citations in alphabetical order.

In my writing, I average about ten pages a day. Unfortunately, they’re all the same page.
Michael Alley, The Craft of Scientific Writing

A major part of any writing assignment consists of re-writing.

Instead of: The rats were injected with the drug. (sounds like a syringe was filled with drug and ground-up rats and both were injected together)
Write: I injected the drug into the rat.

1. Write at a level that’s appropriate for your audience.

Like a pigeon, something to admire as long as it isn’t over your head. Anonymous

2. Use the active voice. It’s clearer and more concise than the passive voice.

Instead of: An increased appetite was manifested by the rats and an increase in body weight was measured.
Write: The rats ate more and gained weight.

3. Use the first person.

Instead of: It is thought
Write: I think

Instead of: The samples were analyzed
Write: I analyzed the samples

After incubating at 30 degrees C, we examined the petri plates. (You must’ve been pretty warm in there.)

1. Use verbs instead of abstract nouns

Instead of: take into consideration
Write: consider

2. Use strong verbs instead of to be

Instead of: The enzyme was found to be the active agent in catalyzing.
Write: The enzyme catalyzed.

I would never use a long word where a short one would answer the purpose. I know there are professors in this country who ‘ligate’ arteries. Other surgeons tie them, and it stops the bleeding just as well.
Oliver Wendell Holmes, Sr .

5. Use short sentences. A sentence made of more than 40 words should probably be rewritten as two sentences.

The conjunction ‘and’ commonly serves to indicate that the writer’s mind still functions even when no signs of the phenomenon are noticeable. Rudolf Virchow, 1928

Check your grammar, spelling and punctuation

1. Use a spellchecker, but be aware that they don’t catch all mistakes.

When we consider the animal as a hole. Student’s paper

2. Your spellchecker may not recognize scientific terms. For the correct spelling, try Biotech’s Life Science Dictionary or one of the technical dictionaries on the reference shelf in the Biology or Health Sciences libraries.

4. Proofread carefully to see if you any words out.

Victoria E. McMillan, Writing Papers in the Biological Sciences. Bedford Books, Boston, 1997
The best. On sale for about $18 at Labyrinth Books, 112th Street. On reserve in Biology Library

Jan A. Pechenik, A Short Guide to Writing About Biology. Boston: Little, Brown, 1987 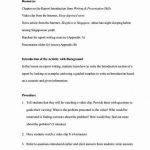 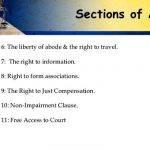 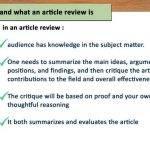 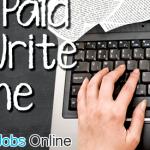 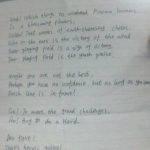