Writing a masters thesis for dummies 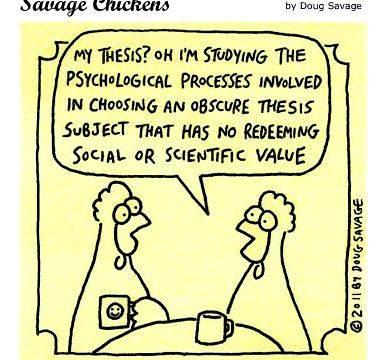 You’ve got a subject (&”human-bear interactions&”) and a topic (&”the relationship between Goldilocks and the three bears&”). Now it’s time to come up with a thesis statement &- the point that you want to make about Goldie and the furry guys. A couple of possibilities occur to you &- &”bears that hang around people end up eating porridge and sleeping in beds,&” &”both blonds and baby bears like medium-firm mattresses,&” and &”humans and bears share forest resources.&” As you tease out a few more ideas, you search for the middle ground, avoiding a thesis statement that is too broad or too narrow. You want one that, like Goldilocks’s porridge, is &”just right.&”

As soon as you’ve got a chunk of research, a deck of index cards, or a few files on the computer, take a few moments to reread your material. Think about what you might prove with all those facts and quotations. A couple of techniques will help you decide.

As you review your notes, do any questions occur to you? Is your curiosity piqued by anything you’ve written? If not, check out the next sections, &”If only,&” &”I recommend,&” and &”Relationships,&” or go back to note taking and try again later.

Any questions that pop into your mind arise from issues that are relevant to your topic, and issues are the breeding ground for theses. For example, suppose you’re doing a psych paper on parental influence &- specifically, how parental discipline affects children’s behavior. You’ve read a ton of studies that attempt to describe the relationship between parents’ actions and children’s reactions. 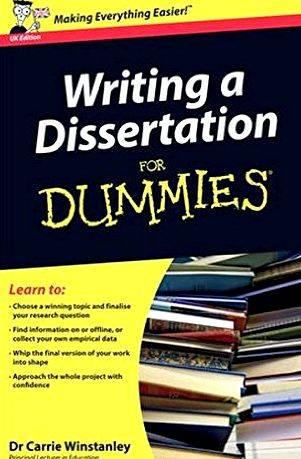 As you review your notes, you may find yourself wondering:

Not one of these questions is a thesis, but each is a possible starting point. Possible because you can’t cover them all in one paper. You have to choose. Right now, suppose that you select the second sample question.

If the question of age interests you the most, read your notes again with question two in mind. Look closely at every note concerned with discipline, age, and rules. Put little check marks next to information about children’s behavior &- the behavior of those children identified as having trouble in school or with the law, perhaps. If necessary, go back to the library or the Internet for more research on the relationship between discipline techniques, age, and children’s behavior. If you can, do some statistical analysis to see which factors matter and which are simply coincidence.

After you’ve finished those tasks, you’re probably ready to take a stand. Express that stand in a single sentence, perhaps this one:

Children of very strict parents follow the rules diligently until adolescence, but not during the teen years.

Now you’ve got the basis for your paper: the thesis statement. (By the way, the preceding paragraphs are just an example, not necessarily a psychological truth!)

Another way to hunt for a thesis is to consider the &”if only&” spots in your paper. This method is particularly helpful for history projects. Again, start by rereading your notes. Look for moments when the entire course of historical events might have changed, if only one decision or one detail had been different. For example, suppose you’re writing about a famous incident involving Humpty Dumpty. You’ve read eyewitness accounts, historians’ analysis of the events, and doctors’ descriptions of the injuries Mr. Dumpty suffered. Now you’re ready to make a thesis statement.

For those of you who aren’t familiar with the story, here are the &”facts&” of the case:

Description of incident: Victim had a great fall from a wall approximately ten feet high. Bystanders called 911 immediately. King’s horses and king’s men arrived within ten minutes. Entire battalion of horses and men worked on the victim for 45 minutes, but could not put him back together again.

After reviewing all your material, you think

The last &”if only&” in the preceding list gives you an idea for a thesis, which you turn into a sentence:

The emphasis on militarism in the training of the king’s men led to the tragic demise of Humpty Dumpty.

Depending upon your topic, another road to a thesis statement comes from the phrase &”I recommend.&” This road is especially helpful if you’re writing about science, social science, technology, or any area that looks toward the future. Review your notes and ask yourself what improvements you’d like to see in the situation or conditions. Then ask yourself what should be changed to bring about those improvements.

Here’s this method in action. Suppose you’re writing about fatal accidents. One of your sources is the Humpty Dumpty incident, described in the preceding section, &”If only.&” As you scan your notes, think about the improvements that you would like to see &- perhaps the prevention of shattering injuries caused by falls. What should be changed to bring about that improvement? The addition of calcium supplements to the water supply, a change in the design of palace architecture, additional training in egg gluing for emergency medical personnel, or something else? One of those ideas becomes your thesis statement:

Another thesis catcher is the relationship question, especially helpful when you’re writing about literature. As you’re poring over your notes, look for events or ideas that belong together in one of these ways: cause and effect, contrast, or similarity. For example, suppose you’re writing about the murder of the king in a modern drama, Macbeth Revisited (not a real play). You delve into English politics during the Thatcher era and decide that the factions portrayed in the play reflect the conflict between contemporary English political parties. Now you’ve got a &”relationship&” thesis.

The strife between the Googrubs and the McAgues in Macbeth Revisited mirrors the conflict between the Labor and Tory parties in the late twentieth century.

Or, suppose you’re writing about energy and pollution. You contrast fossil fuels with solar power, deciding on this thesis statement:

Solar energy is less harmful to the environment than fossil fuels. 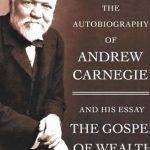 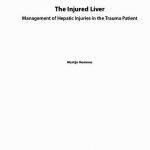 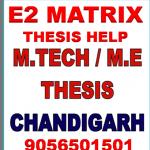 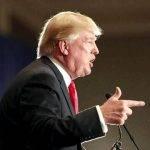 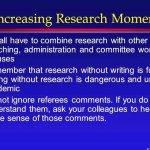