You can give a real share of stock in America’s favorite companies and have the actual stock certificate framed with an engraved custom message to anyone in less than three minutes! Choose from brands like Disney, McDonald’s, Microsoft, Coca-Cola and 100’s more. Shareholder receives annual reports, dividend checks, and one vote at meetings.

What is a hypothesis?

No. A hypothesis is sometimes described as an educated guess. That’s not the same thing as a guess and not really a good description of a hypothesis either. Let’s try working through an example.

If you put an ice cube on a plate and place it on the table, what will happen? A very young child might guess that it will still be there in a couple of hours. Most people would agree with the hypothesis that:

An ice cube will melt in less than 30 minutes.

You could put sit and watch the ice cube melt and think you’ve proved a hypothesis. But you will have missed some important steps.

For a good science fair project you need to do quite a bit of research before any experimenting. Start by finding some information about how and why water melts. You could read a book, do a bit of Google searching, or even ask an expert. For our example, you could learn about how temperature and air pressure can change the state of water. Don’t forget that elevation above sea level changes air pressure too.

Now, using all your research, try to restate that hypothesis.

An ice cube will melt in less than 30 minutes in a room at sea level with a temperature of 20C or 68F.

But wait a minute. What is the ice made from? What if the ice cube was made from salt water, or you sprinkled salt on a regular ice cube?

Time for some more research. Would adding salt make a difference? Turns out it does. Would other chemicals change the melting time?

An ice cube made with tap water will melt in less than 30 minutes in a room at sea level with a temperature of 20C or 68F.

At this point, it is obvious only because of your research. You haven’t actually done the experiment. Now it’s time to run the experiment to support the hypothesis.

A hypothesis isn’t an educated guess. It is a tentative explanation for an observation, phenomenon, or scientific problem that can be tested by further investigation.

Once you do the experiment and find out if it supports the hypothesis, it becomes part of scientific theory. 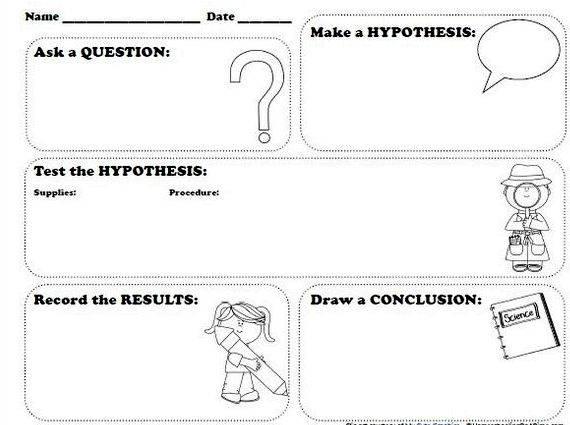 Send us a note if you have any questions.

What happens if, at the end of your science project, you look at the data you have collected and you realize it does not support your hypothesis? First, do not panic! The point of a science project is not to prove your hypothesis right. The point is to understand more about how the natural world works. Or, as it is sometimes put, to find out the scientific truth. When scientists do an experiment, they very often have data that shows their starting hypothesis was wrong. Why? Well, the natural world is complexit takes a lot of experimenting to figure out how it worksand the more explanations you test, the closer you get to figuring out the truth. For scientists, disproving a hypothesis still means they gained important information, and they can use that information to make their next hypothesis even better. In a science fair setting, judges can be just as impressed by projects that start out with a faulty hypothesis; what matters more is whether you understood your science fair project, had a well-controlled experiment, and have ideas about what you would do next to improve your project if you had more time. You can read more about a science fair judge’s view on disproving your hypothesis here. 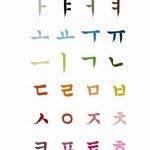 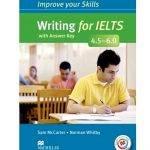 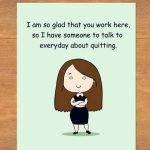 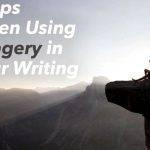 Using imagery in your writing 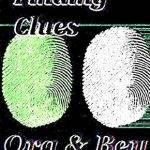 Rules for writing a mystery novel for dummies