In this forum, we invited Paul K. Saint-Amour, Keith McClelland, and Emma Griffin to explore issues raised in. Distant Strangers: How Britain Became Modern. by James Vernon; pp. 184. Berkeley: U of California P, 2014, $65.00. James Vernon was then asked to respond .

It’s hard these days for us moderns to make bold claims about modernity. Macrohistory looks imprecise and retains its triumpha-list bent. When its practitioners talk broadly about modernity, in particular, they can be unappealing allies, telling stories of its inception in Europe and its subsequent diffusion to other parts of the world. Even when these narratives aim simply to describe, they skew toward the normative: modernity is on balance better than what it supersedes, they imply, and the West’s first incarnations of it are generally applicable to the Rest. Scholars working in postcolonial and global frames have discredited these stories, but at the cost of pluralizing modernity into the hands of microhistorians. Although their narrow-gauge approach has virtues, it tends to give specificity and locality a near monopoly on historical rigor. The attendant loss of big narratives has deprived historians of what may have been their most effective tool for making their work intelligible to those outside the guild, and at a time when politicians and university administrators are expressing deepening doubts about the value of history as a field of study. The would-be macrohistorian might well feel caught between a profession critical of grand narratives and a public unmoved by little ones.

Distant Strangers. James Vernon’s ambitious new book, attempts to move us beyond an impasse it describes in these terms. 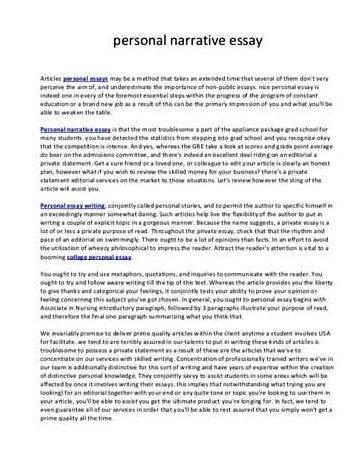 It wants to do [End Page 499] nothing less than make the macro possible again for history. At the book’s heart are two bold claims about modernity. First, the prime mover of modernity was not the Industrial Revolution, the rise of free markets, imperialism, secularization, urbanization, or technologization, but rather the condition of living among strangers. And second, thanks to the rapidly increasing size, density, and mobility of its population, nineteenth-century Britain was likely the first society on the planet to experience this condition. Having opened with these claims, Distant Strangers shows us in its body chapters how the emerging society of strangers prompted abstraction and bureaucratization in four areas of nineteenth-century British life: sociality, state governance, civil society, and the economy. It’s interested, too, in how the swift current of abstraction produced eddies of particularity—dialectical counter-currents that bore elements of modern life back to the charismatic, the personal, and the local.

Anyone who teaches Edgar Allan Poe’s “The Man of the Crowd” (1840) and the writing on flânerie it induced, or who reads Thomas Malthus and Henry Mayhew and Friedrich Engels, or who sets store by Charles Dickens’s city novels, will concede that living among strangers is a key emergent condition of nineteenth-century urban modernity in Britain. But the defining condition of modernity across the board? It’s difficult to imagine how you would go about proving such a claim. 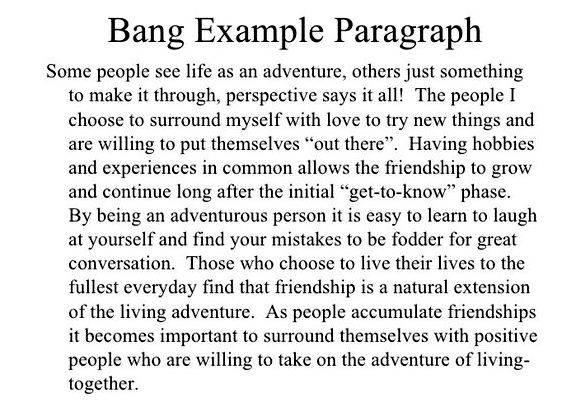 Vernon brings it within the range of plausibility by skillfully marshaling evidence, from demographic charts and statistics to qualitative accounts of the urban sensorium and of newcomers to London learning to live among strangers. However, fully re-rooting modernity in the society of strangers would require further argumentation. You would need to show that the phenomena more conventionally invoked to ground theories of a singular modernity—Enlightenment, free market capitalism, industrialization, democratization, and so forth—were either inessential to modernity or causally downstream from the emergence of a society of strangers. At points Vernon says he has “purposively sidestepped the question of causation, focusing instead on how, not why, Britain became modern” (131). But elsewhere causality is very much in play, as when he “suggest[s] that the society of strangers restructured the practice of economic life”: in other words, that the society of strangers wasn’t an effect of industrialism but its cause. This is a provocative inversion of received wisdom (“Simply put, [End Page 500] Adam Smith was wrong”), but to become more than.

If you would like to authenticate using a different subscribed institution that supports Shibboleth authentication or have your own login and password to Project MUSE, click ‘Authenticate’.

During the last century, artists all over the world increasingly adopted a Modern artistic idiom and attitude, but their works are scarcely mentioned as belonging to Modernismimagined as a system of Western art. International biennales were among the first to open to their work; recently, new biennales and sites for exhibition and publicationreal and virtualhave been established around the world. The past decade has seen an explosion of artistic activity by artists from the non-West and their diasporas, now gaining gradual (and sometimes grudging) acceptance by Western art institutions.

The arrival in the West of modern and contemporary art from new traditions and neglected ones requires a fresh analysis and new theoretical basis. Many of these artists deal with issues of identity central to our times; some seek the mainstream and a dialogue with Western art history, while others focus on local audiences.

The aim of this integrated lecture course is to forge an analysis of an emerging subject. It is an exploration of a major addition to the classical arts of the Middle East, Africa, Asia, and the Americas for students in those fields, and an introduction to an expanded definition of contemporary art for students of modern and contemporary art.

Esther Pasztory pioneered the subject in a seminar titled Modern Art Outside the West, which was offered twice before Multiple Modernities, in 1995 and 2001. Here is the introductory paragraph from that syllabus:

The aim of this course is to examine the adoption of the language of ‘modern’ art as a lingua franca by Nonwestern artists and the problematic ways in which they have, or have not, joined the mainstream. The first theme will deal with the transformation of traditional tribal arts into either tourist or fine arts, particularly through the agency of Westerners promoting Native life and economy. The second theme will be the dilemma of the Non-westerners who are ready and anxious to join the mainstream but who are unable to do so because, for the West, they are considered to be primarily ethnic. The acceptance of Western artistic languages will be explored both in the ‘fine arts’ and in popular media, especially photography. The trajectory of modern art will be explored briefly in the contexts of Latin America and Japan, to compare two regions with longer histories of westernization to the more recent ones. The seminar will deal with issues such as tradition, globalization, ethnicity, hybridity and identity in the twentieth century transformation of world art.

Members of the faculty teaching Non-western art have created a joint offering on Modern and Contemporary art outside the West. This graduate lecture course will legitimize a field that has been in limbo between ‘Modern’ art and ‘Ethnic’ art for some time. Students are very interested in this subject and museums have held an increasing number of exhibits in this area; but so far there has been little theoretical or academic discussion of it. The new course will be a pioneering attempt to define and analyze the relationship of Western Modern art as a lingua franca in the creation of multiple modernities in the art of the rest of the world. It will consider the ways that Non-western artists calibrate their traditions with an increasingly global culture, how they relate to the mainstream as well as to their local contexts. It is expected that such an examination of the current globalization of art will have an interesting effect on our ideas of the classifications and interpretations of art history as a whole.

Esther Pasztory, who has given a similar seminar in the past, will introduce ‘Multiple Modernities’ with a theoretical framework illustrated by arts from different parts of the world. Keith Moxey will present relevant postcolonial theory as a part of this introduction. Area specialists will present aspects of their arts in greater depth. Dawn Delbanco and Robert Harrist will discuss Chinese artists, Vidya Dehejia Indian artists, Elizabeth Hutchinson Native American artists, Kishwar Rizvi Pakistani architecture, and Susan Vogel African artists.

In addition, we are planning an artist’s panel, open to the Department as a whole, moderated by Susan Vogel, in which three artists from Non-western countries now working in New York will discuss these issues from their personal perspectives.

From the Department of Art History Archaeology newsletter (Fall 2005)

This graduate course has been offered in Fall 2009 and Fall 2007 under the direction of Professor Susan Vogel; and in Spring 2006 . 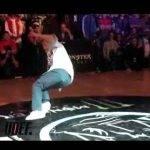 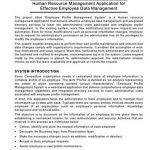 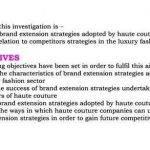 Aims and objectives in thesis writing 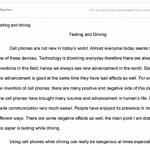 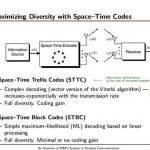