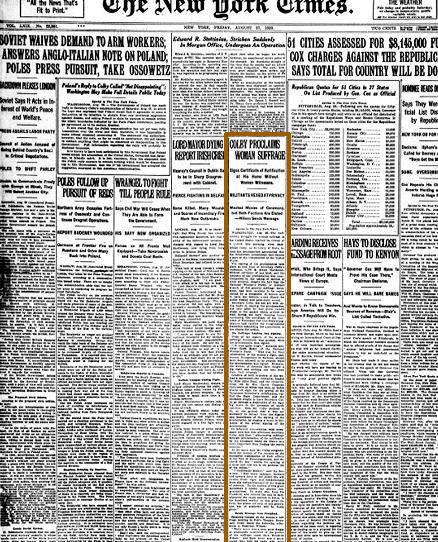 I’m your buzz girl with the great connections. If you need attention drawn to your business/event, and you don’t want to go the expensive traditional ad route, then you’ve found the right place.

I have built this business by growing my own social media empire, and my expertise lies in helping you do the same thing – in your own way .

I believe in the people behind the business. The only way social networking will work for you is to actually interact and build rapport with your future and current clients. It’s time consuming, but it works. Whether you want me spend time building a targeted following for you. manage and continue growing digital reach, or start you from scratch, I can help you.

Please email me at Shannon@Shannondawnmedia.com. The process begins with getting to know you and what you and your business are really about. From there we come up with a social media strategy to fit your goals.

I invite you to follow me on Twitter @ShannonDRauch. It’s my personal Twitter, and you are currently on my professional page. My business is to show YOU how I made Twitter work for me, and then use that same logic to make it work for you. I have built a very strong following being myself, so I’m just going to stay little ol’ me – – who Charlotte has come to know (and laugh at sometimes).

In addition to account servicing, Shannon’s press visibility is a testament to her abilities – – She has earned legitimate press accreditation for her uncanny knack to network and you’ll find she’s everywhere. Here are some of her recent appearances and events!

“All made possible through the power of social media”

Shannon’s Segment on Crazy Late with Johnny Millwater airs this month on WJZY! Check listings, and check back for link!

Shannon was recently named one of Charlotte’s 25 Most Stylish by Charlotte STYLE Magazine!

Rock The Vote 2012 –DNC 2012 -Tweeted officially from invite-only ultra-exclusive events hosted by Rock The Vote and Got Your Six – Featuring Far East Movement at Mez, Roots and Will i Am at Amos’ Southend, and Foo Fighters at the Fillmore Charlotte (Rock the Vote) 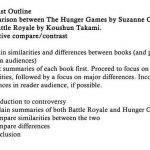 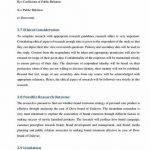 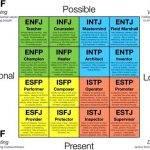 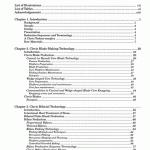 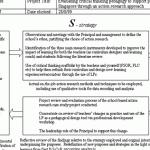