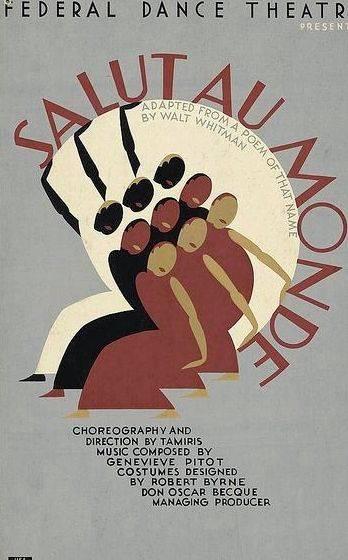 Poet Emmy Pérez is the author of With the River on Her Face (University of Arizona Press) and Solstice (Swan Scythe Press). Originally from Santa Ana, California, she earned her BA from the University of Southern California and her MFA from Columbia University. Her work has been published in journals such as North American Review. Prairie Schooner. Mandorla. and Newfound ;and in anthologies including Happiness: The Delight Tree (2015), New Border Voices: An Anthology (2014), A Broken Thing: Poets on the Line (2011), The Wind Shifts: New Latino Poetry (2007), and Ghost Fishing: An Eco-Justice Poetry Anthology (forthcoming 2016). Currently, she is an associate professor at the University of Texas Rio Grande Valley, where she teaches in the MFA and undergraduate creative writing programs. She has lived on the U.S-Mexico border since 2000.

Just in time to offer some comic relief as Election Day nears, Peter Roussel will read from Ruffled Flourishes. his serio-comic novel of Washington, D. C. and the White House press corp. In writing the novel, Roussel, a member of the faculty at Sam Houston State University in the Department of Mass Communication, drew upon his experience in the White House under President Reagan. From 1981 to 1987, he served as special assistant and deputy press secretary to President Reagan. His duties as a spokesman included briefings of the White House press corps and accompanying President Reagan on domestic and foreign trips. From 1969 to 1974, Roussel was press secretary to President George H.W. Bush when Mr. Bush served as U.S. Congressman and U.S. Ambassador to the United Nations. Mr. Roussel’s first tour of duty in the White House, from 1974 to 1976, was as staff assistant to President Gerald R. 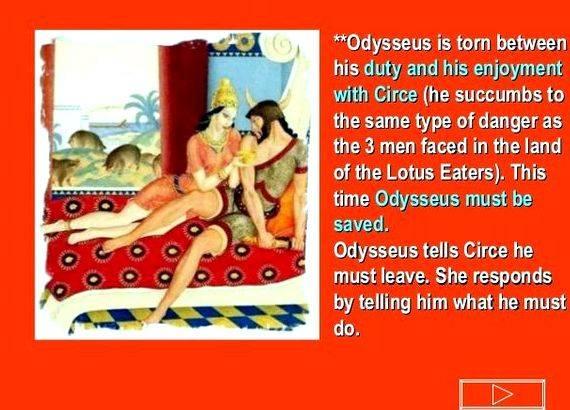 Ford. In 2009 he was appointed to fulfill the Philip G. Warner Endowed Chair in that Department. Ruffled Flourishes made its debut on stage on the opening weekend of the fall semester in a production directed by Penelope Hasekoester, Department Chair of Theatre and Musical Theatre at SHSU.

Debra Monroe is the author of two memoirs and four books of fiction. Her memoir, My Unsentimental Education. published in 2015, “tracks a runaway life with consummate control and aphoristic wit” (Phillip Lopate), and was widely praised for its humor, lyricism, for its “stinging revelations” (Dallas Morning News ), for its “fresh insights” and “funny-sad” moments (Chicago Tribune ). Her first memoir, about being the white mother of a black daughter in a small Texas town, On the Outskirts of Normal. was published in 2010 to national acclaim. Her fiction includes the short story collections, A Source of Trouble. winner of the Flannery O’Connor Award, and A Wild, Cold State. as well as the novels Newfangled and Shambles. She has published poems, stories, and essays in many magazines and journals. She was born in North Dakota and raised in Wisconsin. She has since lived in Kansas, Utah, North Carolina, and Texas, where she lives now, and she teaches in the MFA program at Texas State University. 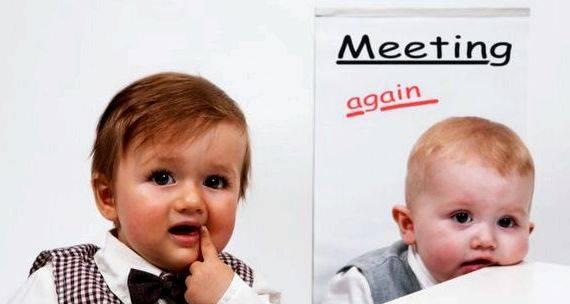 She is the author of a book of poems, The 26-Hour Day (New Issues, 2015), and her short story collection, Disasters in the First World. and a novel are both forthcoming from Grove Atlantic. She is a recipient of a 2014 Rona Jaffe Foundation Writer’s Award, and winner of a 2014 O. Henry Prize for her first published story, “Pétur.” Her stories have appeared in Granta. Southern Review. n+1. Boston Review. Kenyon Review. and elsewhere, while her poems have appeared in such journals as Poetry. Southern Review. London Magazine. and FIELD. She is a recipient of a Ruth Lilly Fellowship from the Poetry Foundation and the Olive B. O’Connor Fellowship from Colgate University, and holds MFA degrees from the University of Iowa and the University of Southern California, as well as a PhD from the University of Nevada-Las Vegas, where she was a Black Mountain Institute Fellow.

For more information about the reading series and the creative writing program at SHSU, contact Dr. Scott Kaukonen, director of the MFA program (kaukonen@shsu.edu, 936-294-1407). 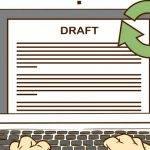 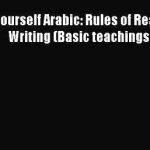 Teach yourself arabic rules of reading and writing 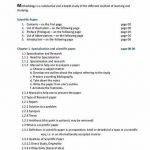 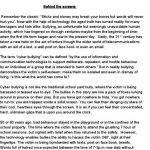 The best day of my life writing 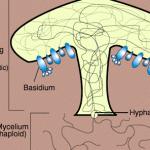