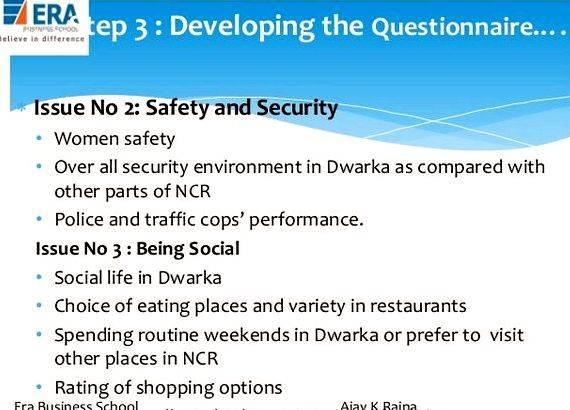 Heard this from a senior at IIT Kharagpur about his batchmate. It might be a little embellished here and there, but this is how the story was told to me.

So there was this guy. Let's call him G.

Now G has spent his 4 years at KGP playing the guitar (which he is simply marvellous at) and generally having a good time; while managing to maintain an 8 pointer CGPA. Come placements season, he secures one of the top jobs that the IIT system can offer; thereby ensuring himself the right to peace maaro all his final semester. But in all of this, one (not so) tiny thing was left ignored and ready to bite G in the ass – his final project dissertation.

His guide figures that since he has not met G all semester his project must be going hitch-free and nearing completion. A few days before the final evaluative presentation, the guide bumps into him in the department. He asks G to show him the final draft of the project. Obviously he hasn't ever started the work on the project, but in the face of crisis, nothing comes to G's mind. He tells his prof that he'll meet him the coming Monday for final recommendations. The date is set.

Back in the hall (hostel), G starts panicking. He seems to be unable to wiggle himself out of this one. Suddenly an idea comes to mind.

G fills up a word file with complete gibberish, around 1 GB's worth of it. Next, he downloads a software from the internet which corrupts the document, making it impossible to open the file. Come next Monday, G goes to meet his Professor as promised, fishes out his pen drive and confidently gives it to the Prof. The prof tries to open the file, which, predictably, does not happen.

Now was the time for the acting performance. 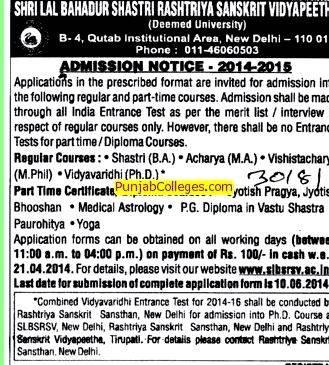 G acts shocked, completely bewildered and panicky. He furiously tries to open the file himself. Finally, when it doesn't work, he starts crying and completely hamming it up in front of the prof; saying that it was the only copy of the file that he had, that his life is now toast, he won't get to join his job. That his parents' expectations were doomed, his chance at a decent life completely gone and all his tireless hard work put into the project had gone down the drain.

It worked. The Professor (a kind soul indeed) tried hard to console his distraught student, and finally offered him some extra time for the same. G got a good grade on his project and went on to graduate respectfully and join his job. 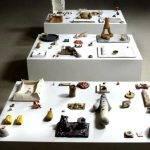 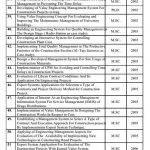 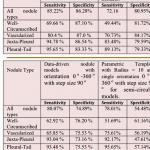 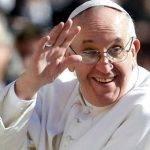 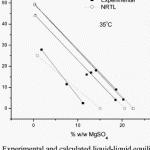 ← Spice up your writing with adjectives Phd thesis proposal in economics →