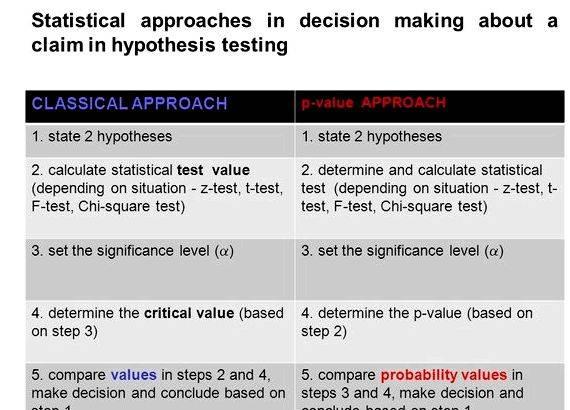 When you are evaluating a hypothesis, you need to account for both the variability in your sample and how large your sample is.

Hypothesis testing is generally used when you are comparing two or more groups.

When you are evaluating a hypothesis, you need to account for both the variability in your sample and how large your sample is. Based on this information, you’d like to make an assessment of whether any differences you see are meaningful, or if they are likely just due to chance. This is formally done through a process called hypothesis testing.

The null hypothesis (H0 ) is a statement of no effect, relationship, or difference between two or more groups or factors. In research studies, a researcher is usually interested in disproving the null hypothesis.

The alternative hypothesis (H1 ) is the statement that there is an effect or difference. 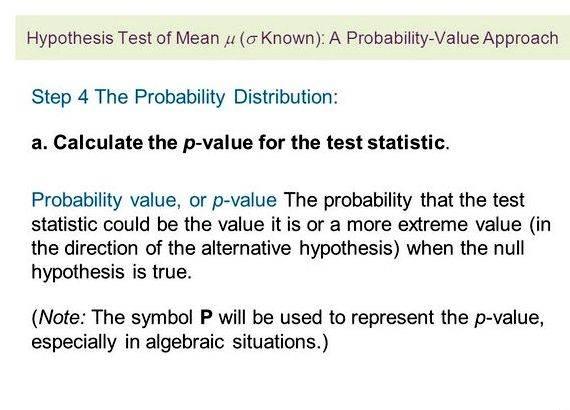 Step 3: Set the Significance Level (a) 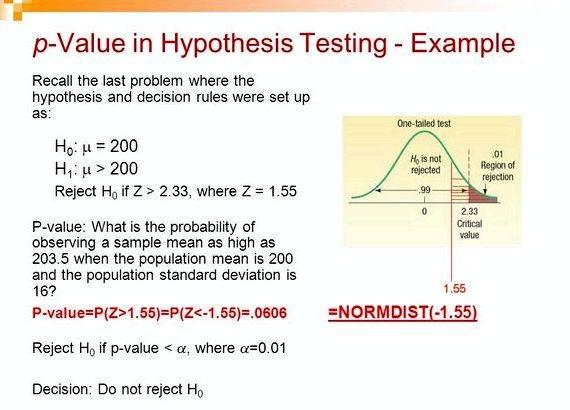 The p-value describes the probability of obtaining a sample statistic as or more extreme by chance alone if your null hypothesis is true. This p-value is determined based on the result of your test statistic. Your conclusions about the hypothesis are based on your p-value and your significance level.

Cautions About P-Values
Your sample size directly impacts your p-value. Large sample sizes produce small p-values even when differences between groups are not meaningful. You should always verify the practical relevance of your results. On the other hand, a sample size that is too small can result in a failure to identify a difference when one truly exists.

If you do a large number of tests to evaluate a hypothesis (called multiple testing ), then you need to control for this in your designation of the significance level or calculation of the p-value. For example, if three outcomes measure the effectiveness of a drug or other intervention, you will have to adjust for these three analyses. 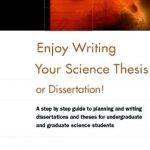 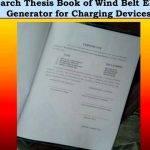 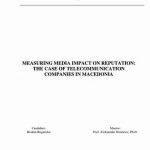 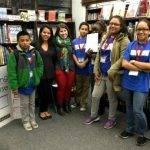 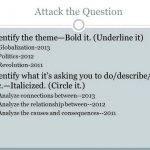