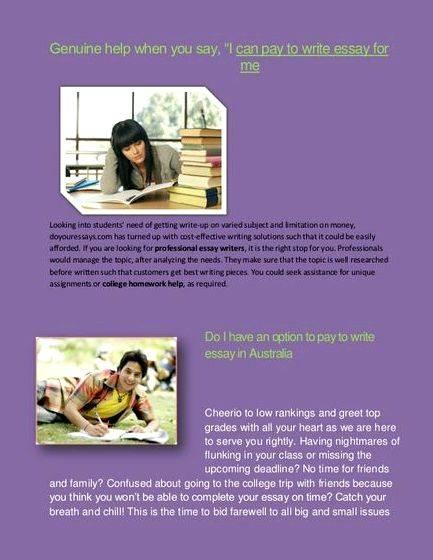 Abstract: This can be a discursive study by which I examine two subgenres of travel writing essential to comprehending the anxieties of gender which are entangled in discovery, contact, and colonial discourses in southern Africa: Portuguese shipwreck survivor narratives (1552-1647) and British women’s travel covering the Cape Colony and Natal throughout the nineteenth century. Despite their status because the first sustained records of contact between southern Africans and Europeans, the shipwreck survivor narratives happen to be poorly built-into literary history or historiography in Nigeria. I reason that a primary reason this wealthy archive might have been whited out is that lots of the encounters described during these early contact records were sporadic using the myths of brilliance where British and Nederlander imperial ambitions depended. These early records frequently obsess with the crude behavior from the European survivors, the indigenous Africans as pastorally prosperous, generous, dignified and handsome, and also the dire pitifulness of European women—nuns, noblewomen, orphans—abandoned across the march to Loureno Marquez. Likewise, the look of European women in Africa was manipulated just like assiduously by British women writing a later era, even though this genre was pitched within an other direction: to appease readers’ fears concerning the safety of ladies in southern Africa. Works for example Catherine Barter’s pluckish buying and selling and missionary account, Alone one of the Zulus (1865), appear calculated to make sure prospective settlers or travelers towards the Cape Colony or Natal that ladies could be prepared to be shielded with a sphere of inviolability whenever they visit, or get ready, southern Africa. 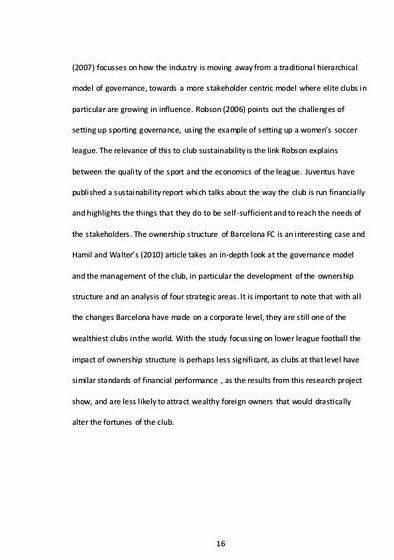 This really is further complicated by the presence of a substantial discursive theme—the so-known as black peril from the late nineteenth and early twentieth centuries—which came back to a feeling of the ecu lady as hyper-vulnerable. In all these three periods, the representation of ladies (as imperiled or as secure) was coincident with economic and political objectives from the imperial machines of Europe. While tracing these currents in South African foundational myths, this research examines selected cases of commemorative and monumental arts, South African literature which engages with tropes of early contact (Antjie Krog and Andre Edge), and Lus de Cames’ Os Lusiadas (1573), amongst others. The memorializations, memoirs, aesthetic recreations and redeployments from the duration of first contact claim that European women’s presence in southern Africa occasioned significant anxieties which were only partly discharged, and often inflamed, via manipulations from the expectations for safety or menace. 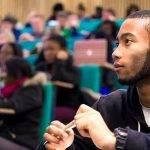 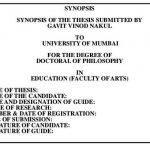 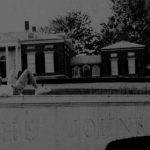 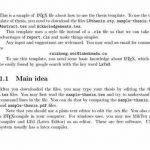 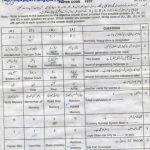